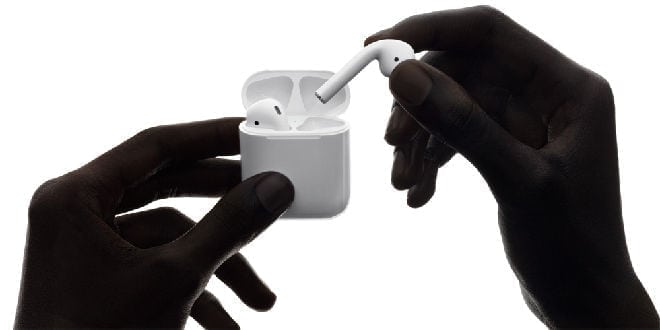 This is the third time amidst confusion some retailer from halfway around the world has confirmed that Apple AirPods will be available next month. This time the news comes from an authorized Apple retail store in the Czech Republic. But we shouldn’t be too sure just yet because of the delayed release and impending launch.

The availability of the new AirPods is a big question mark hanging for now. Apple had initially planned on selling it at the end of October. However later the Cupertino-based company had to delay the launch because it needed “a little more time”.

According to the latest information, the upcoming headphones will be released sooner than expected. As the largest Czech Republic e-shop, Alza on its website revealed that AirPods are going to be available in December this year.

But it is not only a question of availability. They also have to figure out whether there will be enough for all or how well will they sell. As we already had rumors that Apple’s production rates were ‘limited’ this year and the tech giants are considering stepping up their production rates next year.

According to the investment company Barclays, Apple will produce the wireless headphones in early December. The first batch, however, should be relatively “limited” producing almost 10-15 million units. However, no one knows if this amount will suffice to start.

Whether people will get heir hands on the new headphones this December is still unclear.