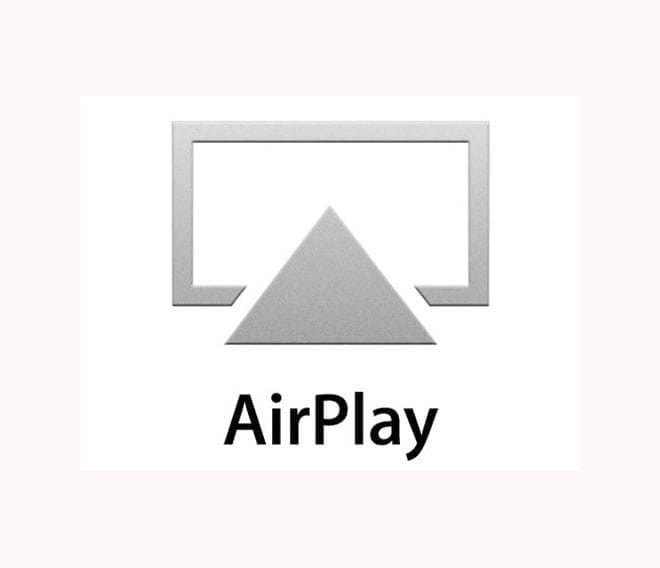 Apple Air Play, all set to please the users. It’s simple and elegant. Air Play does exactly what we expect of Apple products: It Just Works. Open iTunes, and anything in iTunes – whether from the music library or streamed from Apple Music – plays through while system sounds continue to play through the Mac speakers. Air Play is not without its problems, however. First, cost. Go looking on Apple.com for speakers, filter connections by Air Play and you’re offered only three speakers, ranging in price from $400 to $2700.

Things look better if you search on Amazon– but almost all the decent-quality Air Play speakers at affordable prices are discontinued models. There’s an iHome iW1 for $85, for example, but the original price was $300. Look at anything current, and most models start at $200 and head upwards pretty rapidly from there. That cost premium may be due to Apple’s licensing terms. Few mass-market consumers know that Air Play exists, and the high cost of Air Play hardware means that the standard has never really taken off in the way it deserves to.

The price of Air Play speakers looks particularly steep when compared to the mass of Bluetooth speakers out there. Second, reliability. User experience hasn’t been excellent overall. The most common complaint is intermittent connectivity drop-outs.

“I connected and paired them easily enough and they sounded OK when they would work. The problem is that the signal would drop out for minutes at a time”

“The speakers simply do not work consistently, from the iMac or any remote device. This is more than an occasional dropout, which I could learn to live with”.

Others report lengthy delays in speakers responding when switching tracks.

Third, Air Play gets clunky when it comes to anything but the simplest of multi-room set-up. The famed ease of use of Air Play often disappears.

Most multi-room audio systems use proprietary systems that lock you into the company’s own hardware and apps. Air Play, in contrast, is vendor-independent.

Whether it’s manufacturers deciding that Air Play is too unreliable to invest, or consumers unwilling to pay the price premium for a protocol. Apple needs to fix the reliability issues that appear to stem from flaws in the protocol itself, license it to manufacturers at a reasonable price and then give it enough PR that mass-market consumers get to know about it. It is infinitely superior to Bluetooth and doesn’t lock you into a single manufacturer for your audio hardware. It could have a long and profitable future.