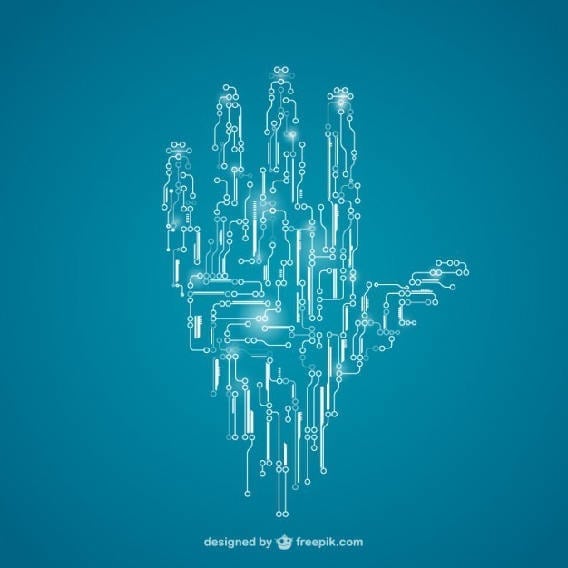 AI (Artificial Intelligence) tools, like deep learning, have made progress at an incredible pace in the recent years. This was made possible by two main resources: Cheap processing power, delivered by the cloud; and stacks and stacks of user data. Apple has always claimed to have the best privacy among all the other companies out there so this presents a problem for them. The question that arises is how does it deliver deep learning AI smarts without constantly sending your data to the cloud? And how does it get that data in the first place?

At this year’s WWDC, the company promised that it can square the circle. New deep learning-powered features like facial recognition in your photos and conversational suggestions in your messages were showed, but Apple stressed that all the computation was happening on your device. “When it comes to performing analysis of your data,” said Apple’s Craig Federighi. “We’re doing it on your devices, keeping your personal data under your control.” Google’s, by comparison, happens in the cloud.

Apple also said it would be using a technique known as “differential privacy” to comb through users’ data while keeping them anonymous. This includes techniques like hashing, sub-sectioning, and noise injection to scramble their own data. This makes it difficult, in theory, to ever trace information back to an individual user, while still providing Apple’s computer scientists with workable datasets with which to train their deep learning tools.

Apple says it even brought in a third-party privacy researcher and differential privacy expert, Aaron Roth of the University of Pennsylvania, to assess the company’s efforts. In what came as a surprise to no one, he was impressed, and was quoted on stage as saying that Apple’s efforts positioned it as the “clear privacy leader among technology companies today.”

This begs the question of how will this compare with Google’s AI, which gets all its information from the cloud. One thing is for certain, if Apple developers are able to pull off an AI system that lets you enjoy all the same features as Google’s, people might consider shifting to Apple in order to keep their data safe.