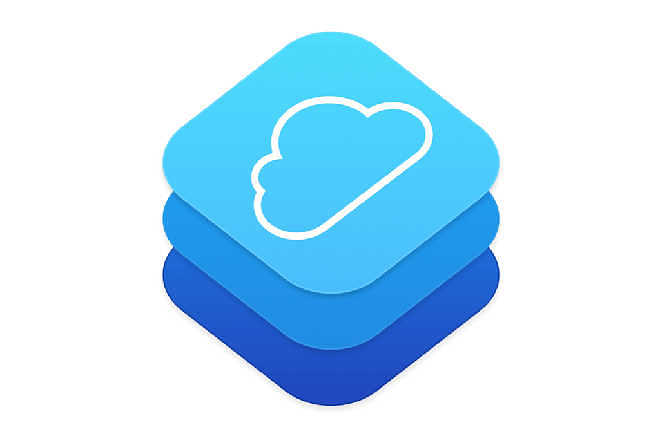 Apple’s CloudKit framework for iCloud allows automated storage and retrieval of data in the cloud. Developers can now access the public database for applications from a server-side process. CloudKit was launched in 2014. It provides developers with data storage for the users of their apps. Apple demonstrated the utility of this service via their own ‘Photos’ app which uses iCloud to keep data in sync between different devices.

Last Summer Apple created support for accessing CloudKit data via JavaScript and Web Services. This enabled developers to create a web view of the users data when they logged in to the website using their Apple ID. This was demonstrated by creating a web client for the ‘Notes’ App in iOS. Now, Apple has enabled developers to access their app data by an automated server to server request. This would allow them to build websites that not only store user data but also update and modify data stored on the iCloud servers. Developers will now be able to interact with the CloudKit database outside of user interaction with their apps. This would add a lot of functionality and versatility to the developers arsenal when developing new apps.

Interaction with the framework was possible in the past but only through APIs in the apps themselves. This was useful but only to a certain degree. These days apps can perform tasks and update themselves while they are not currently in use. Using the web service API an app can now update itself from the CloudKit stack. For example, Photos could use the web service API to perform image processing and Notes could update user data in real time or perform server-side editing.

CloudKit is now a more flexible tool for cloud-based usage. This allows developers the added benefits of cloud-based storage without having to roll out their own server-side initiatives as apps these days rely on a server component to continually update. Parse was a framework similar to CloudKit in functionality and now that CloudKit has gained new powers it seems poised to completely replace Parse as a cloud database engine.