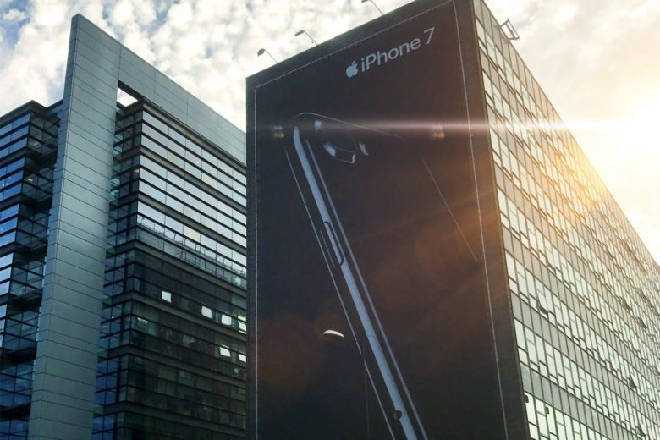 It’s a well know fact that the Cupertino-based company doesn’t shy away from spending on its advertisements. Just last year alone Apple ad expenditures rose by a record-breaking 50% high which is up to 1.8 billion USD. With ever increasing Apple devices coming into the market and Apple expanding its business, this price tag is sure to skyrocket.

Something Is Fishy This Year

The iPhone-maker hasn’t declared it’s ad costs this year. It is very unlike them as they always reveal this information.

Analysts are speculating why Apple would choose not to share this information.

According To Analysts at Wells Fargo

“While SG&A expenses were down year-on-year on a dollar basis. S&GA expenses as a percentage of overall sales were up one percentage point to 7%. Also that Apple ended 2016 with its lowest operating margin since 2009. Which could be in part due to Apple seeing less leverage — or in other words, spending more ad dollars to drive total revenue.”

In a section entitled “advertising costs” in the SEC filing, Apple simply says: “Advertising costs are expensed as incurred and included in selling, general and administrative (SG&A) expenses.”

“The decrease in selling, general and administrative expense in 2016 compared to 2015 was due primarily to lower discretionary expenditures and advertising costs. Partially offset by an increase in headcount and related expenses.”

It’s pretty common for a company not to declare this kind of information. As companies are not required to split out their advertising expenditures from their general SG&A expenses figure. Besides most don’t want to share that kind of data with competitors. Nevertheless, it’s unusual that the Cupertino tech giant has suddenly stopped doing so. It could be entirely for competitive reasons, for all we know.

With so many gadgets in the market these days, no wonder they are spending this much on their advertising budget.