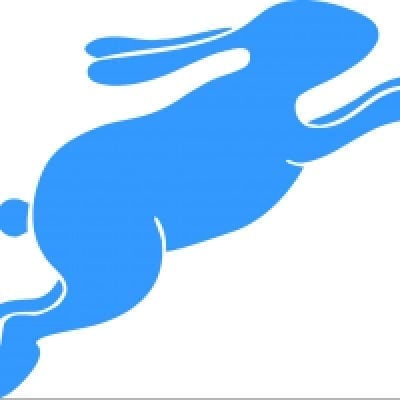 Some of you might be aware of Apple’s latest shopping spree based mainly on machine learning. Percepito, Turi and now Tuplejump, while Apple is not mentioning these particular company names we all know what’s cooking. A representative from Apple told us, “Apple buys smaller technology companies from time to time, and we generally do not discuss our purpose or plans.”

“A few years ago people realized that the volume of data that businesses generate was becoming unwieldy. A new set of technologies to handle this huge amount of data cropped up. We were one of the early adopters of these ‘big-data’ technologies. Having helped Fortune 500 companies adopt these technologies we quickly realized how complicated they were and how much simpler they could get.

Thus started our quest to simplify data management technologies and make them extremely simple to use. We are building technology that is simple to use, scalable and will allow people to ask difficult questions on huge datasets.”

This page is not visible anymore after the acquisition. Tuplejump was founded by Rohit Rai and Satyaprakash Buddhavarapu. Both of them had recently joined Apple. The third co-founder had reportedly stopped working for the firm to join another company. The price of this purchase is yet not known, neither are the terms and conditions. Apple is known to be secretive about its Al acquisitions.

AI In Products and Services

Artificial Intelligence has become a key factor of all the products and services offered by world known giants such as Google, Facebook and Amazon and Apple doesn’t want to get left behind. Facebook has planned on building chatbots, Google has its Assistant feature being introduced and Amazon has Alexa with the capability of understanding several languages as well as accents. Apple is also planning on bringing machine learning abilities to the iMessage app.

According to some sources, Apple was interested in FiloDB, which was an open source project. It has the ability to analyze loads of data quickly. FiloDB operated under Evan Chan. Chan’s LinkedIn page describes his association with Tuplejump since August last year.

Apple earlier bought Turi Inc. for $200 million, which is said to help Siri’s digital assistant. Turi’s own team would still be based in Seattle.  After that, it acquired Emotient which was a startup, said to have the ability to read human emotions. Emotient reads people’s emotions through an analysis of facial expressions. Facebook is said to have similar facial recognition features, which automatically recognizes faces that make it easier to tag people in pictures. CEO of Facebook once said that the company hopes to build an artificial intelligence assistant. The battle of Al Machine learning continues. All these efforts of these tech giants help voice assistants to be able to have better conversations. More is yet to come and there definitely would be a huge change in our daily life messaging and searches due to all these apps with distinct features pouring in.