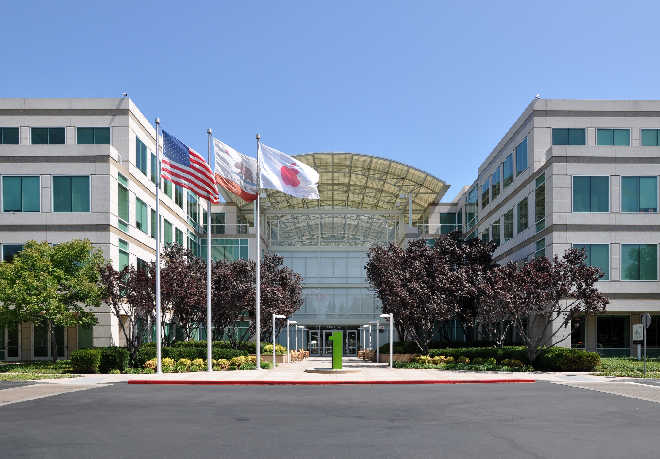 Apple 2016 is expected to be a good year with many rumored products to finally make their way to the spotlight and into the hands of many of Apple’s eager customers. While some of these products may have to wait for a while longer (I’m looking at you Apple Car), this may be the year that Apple, and we as well,  has been dreaming of for a long time.

But of course through all these innovations, there are always ups and downs. Last week, the leader of ‘Project Titan’, Apple’s rumored upcoming car, Steve Zadeskey, left Apple for some unknown reasons. This week, a report from Apple Insider’s Sam Oliver states Jony Ive’s, Apple’s Chief Design Officer (CDO), opinion on the project. It states that Jony Ive was disappointed and not pleased by the design of the upcoming automobile even though it is reported that Jony Ive has no involvement in the project whatsoever. The Apple Car, or whatever they decide to call it, is expected to be announced in 2019 or 2020.

Now for a product that is coming sooner: the Apple Watch 2. Although it is said that the Apple Watch 2 was going to launch in September, along with the iPhone 7, a new report from DigiTimes states that it will launch in the second quarter of 2016. This means that the second generation of Apple’s beloved wearable is expected to be announced in late Spring through early Summer. This puts WWDC 2016 at a perfect time for the Apple Watch 2 to be announced, maybe along the rumored iPhone 5se. The Apple Watch is expected to have a new Wi-Fi chip, better sensors, longer battery life, and a FaceTime camera for video chat.  Add to this list the Skylake Macbooks and 2016 is becoming a well-rounded and very productive year for the tech giant. As usual, we can only wait with much anticipation.