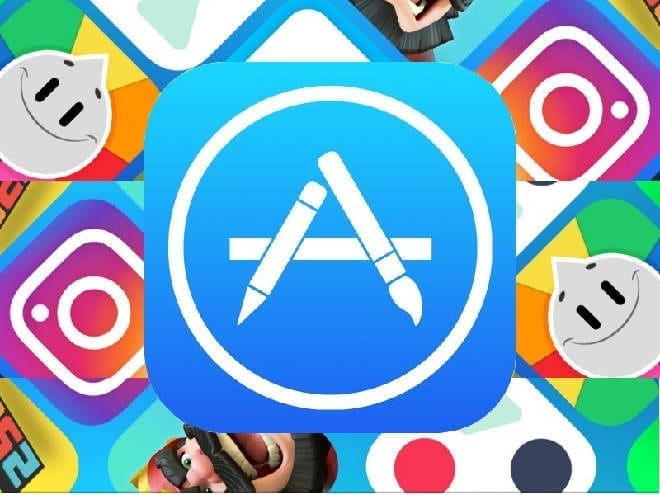 App Store may boast the largest mobile app library. Almost as much as the Google Play Store. However, it has always been criticized by AAA and indie developers. Mainly for not equipping the developers with the tools necessary. One of the more popular complaints was that iOS developers are unable to distribute promo codes for in-app purchases.

Seems like this may finally change as a result of Apple’s latest announcement. Apple is now allowing developers to issue in-app purchase promo codes via iTunes Connect.

iTunes Connect is basically Apple’s platform for developers and users alike to manage their content on Apple’s App Store.

“Provide potential customers or reviewers with a free copy of your iOS, tvOS, or Mac app by using promo codes. Promo codes can be redeemed through any store territory where your app is available and are valid for four weeks from the day they’re generated. Each promo code generated for an app can be used one time to download the app.”


More details can be found on the Guides and Sample code section of the Apple’s developers website.

While there have been ‘Tricks’ in past to circumvent this, but now it seems Apple has made it official.

Nevertheless, there is still some restriction on the usage of this system. For example, to request promo codes for an app version, the version’s status must be ready for sale or pending developer release. Furthermore, for in-app purchases, the state must be approved or it won’t appear as an option.

“You can provide up to 100 promo codes for each in-app purchase item. With a limit of 1,000 total in-app purchase codes per app every six months (resetting on January 1 and July 1). These codes are for non-commercial use and expire 28 days after they were requested.”