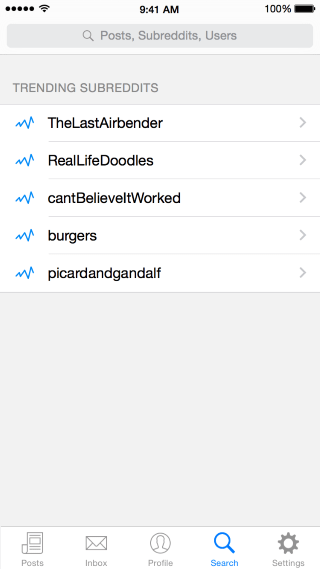 Reddit is the frontpage of the Internet and there are quite a few apps for the popular website on iOS (we love the official AMA app). The most famous of these, by far, is Alien Blue but all that might be about to change. A new app for Reddit is set to become top dog in the business, enter Apollo. 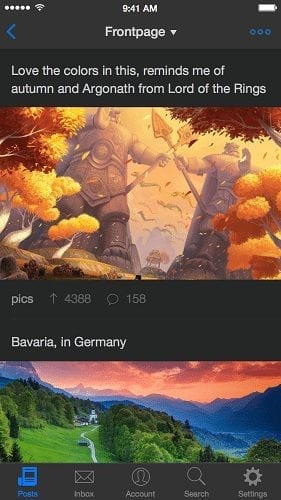 The thing about Alien Blue is that ironically its popularity and wide spread usage is becoming the cause for its downfall an opportunity on which Apollo hopes to capitalize on. To explain in detail, Alien Blue has over time incorporated so many features in the app that it has become bloated. Staying on top and being the most popular of the lot has meant catering to hundreds of thousands of users which is never easy. Frequent updates to the user interface and a constant stream of new features has passed that sweet spot until it is a plus and entered the negatively sloped part of the curve.

Average users who just want to view the most popular posts on the frontpage which include text and images find themselves with a clunky app and a lot of tools they have no use for. For example Alien Blue is so comprehensive that it even caters to moderators of subreddits providing them with special dashboards within the app. This is useless for the majority of users for the app.

Other than this Alien Blue is a bit sluggish on account of its array of features and that is doing more harm than good. Another problem with the market leader is the interface which clashes with iOS’s user interface guidelines. Users frequently complain about issues with entering captchas, not being able to view GIFs (a regular feature on humour sites), unsubscribing from a subreddit and battery consumption. Why is it still on the top despite all these problems? Simply because there is no good alternative.

I don’t mean there are no apps for Reddit other than Alien Blue (there are), but that those apps lack a lot of essential features to compete for the title. Apollo has almost all the needed features along with those features which are most the popular in Alien Blue. You can virtually do everything on Reddit using Apollo. The interface is simple but still powerful. Another thing that sets Apollo apart is that apps other than Alien Blue didn’t work hard enough to update with little to no updates. This developer, however, seems serious and has generated significant buzz. We hope to see Apollo in the App Store soon and we will let you know when it does.

Until then, check out the screenshots below. Also, consider trying out Quick Red reddit widget!

Check out the Imgur album to see details about Apollo’s lovely featureset. 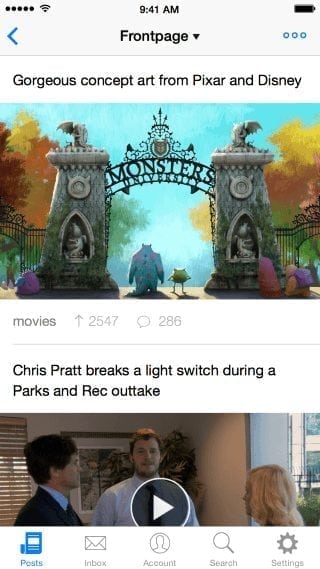 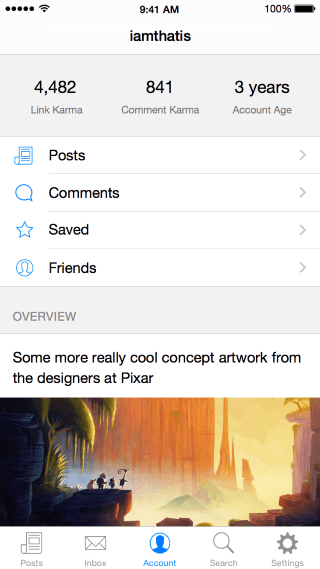