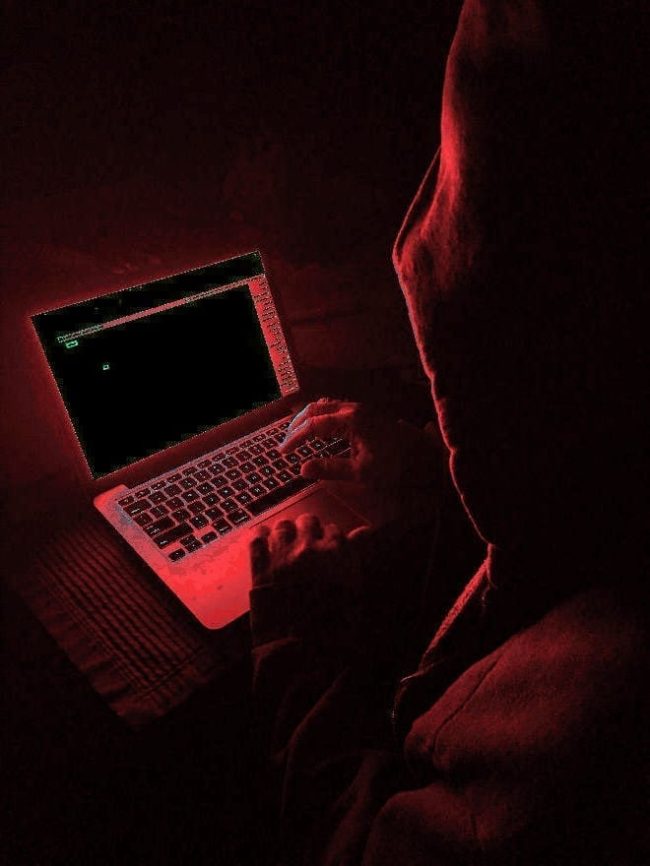 Phishing is one of the older techniques that have been used in cyber attacks. The reason it is still common and being implemented is that it is effective. Most of the banking malware and other ransomware attacks usually start with the user clicking on a malicious link or opening a questionable attachment in an email. With the evolution of technology, phishing has also evolved. It is dangerous now more than ever as it gets difficult to differentiate between the links which are authentic and which are malicious.

Google Docs users were hit with a sophisticated phishing attack earlier this year. The company took notice and immediate action. They introduced anti-phishing checks in Gmail for Android users. These were introduced back in May. In continuation to that, Google has introduced the same checks just three months later for the users who use Gmail on iOS.

This is a double layered feature and works by displaying a warning prompt whenever iOS device owners click a suspicious link inside a Gmail message. The prompt reads, “This link leads to an untrusted site. Are you sure you want to proceed?”

If you choose to proceed, it gives another warning. A strongly worded warning appears which warns the users that the site they are about to visit has been identified as a forgery and has been created for the purpose of stealing personal, financial or sensitive information.

“These warnings are intended to prevent harmful phishing attacks and help you keep your account safe,” Google stated in an Aug. 10 blog post.

The tech giants have already started updating the apps for the iOS users but claim that it might take 15 days for the new features to be available to all users. All the apps would be updated by the end of August. Users do not have to update their apps. The new feature will be incorporated automatically.

Phishing emails look a lot like official correspondence from online services or even your co-workers and are extremely hard to spot. The new service warns you against these and Google asks you to tread with caution and to not open the link. You can proceed at your own risk if you trust the source completely and are positive that the link is authentic. This is another good step taken by Google to cater for phishing.