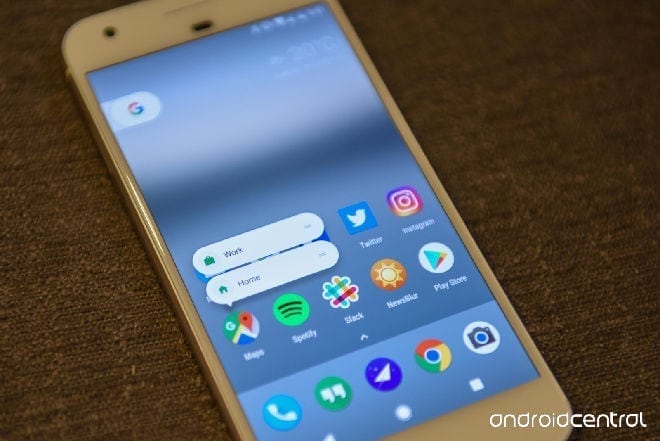 If you are waiting anxiously for the next Android update (7.1) and are sad because it is only available for Google’s Pixels, then we have good news for you. Google’s Nexus devices are going to get the newest improvement too. Not long ago it was thought by millions of Android users that the newer versions will only be available to be used by Pixel and Pixel XL users.

According to Android’s Vice President Engineering, Dave Burke, the Beta version of the Android 7.1 will be coming to the Pixel C convertible tablet, Nexus 5X, and 6P phones sometime later this month.

Burke said, “Initially, we’ll offer the Developer Preview for Nexus 5X, Nexus 6P, and Pixel C devices, extending to other supported devices by the end of the preview. At the final release of the Android 7.1.x platform, due in early December, we’ll roll out updates to the full lineup of supported devices — Nexus 6, 5X, 6P, 9, Player, Pixel C, and supported Android One devices — as well as Pixel and Pixel XL devices.”

Other devices that run the Android OS would get the update “over the months ahead”, we are not sure about the exact timing, though. But now that the OS is coming to the Nexus phones, it means that all other branded devices would get this a lot sooner than what was expected before.

All Things Not Equal

However, the bad news is that not all devices would get the update with each and every feature. Following new features were announced by Google for the Android 7.1:

The Night Light feature, as well as the DayDream VR mode, would be available for all the devices, but not the Google Assistant, Pixel camera or the Pixel Launcher. These are features that are going to be available on the Android 7.1 that would be in the latest Pixel phones. The customer support feature that used be available at all times won’t be available like that for everyone either. An Asus user has taken the initiative of creating a petition that Google should treat all its users worldwide equally and provide everyone with the same features.