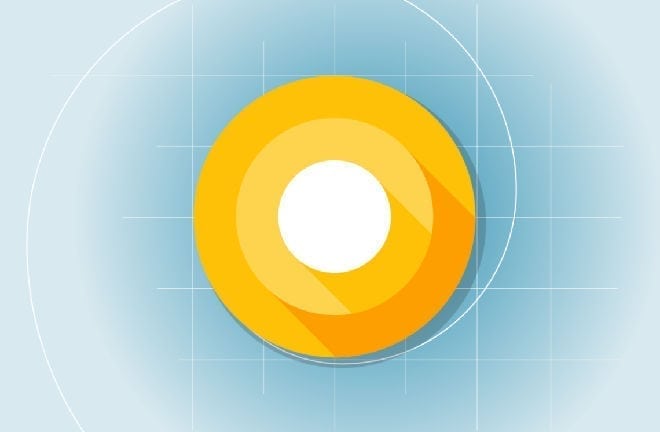 Google I/O is the developer event for all things Google.  It is from May 17th – 19th. One of the most anticipated announcements was the beta for Android O which is now available to download.  Android O is not expected to ship until October but users can get an early look at this new system.  Android O will be replacing Nougat and is said to be more modular which should simplify updates. Google refers to two main areas of this upgrade as Fluid Experiences and Vitals.

Vitals focus on security, stability, speed and battery life.  You will notice the speed boost when booting up the device. It’s a lot faster.  Google Play Protect spotlights what Google has been doing for some time.  That is scanning for problems and malicious apps.  Android O now limits resource consumption by apps that are in the background.

Changes to Notifications are reminiscent to iOS on the iPhone. Notification dots in Android O are basically the same as badges on the iPhone. Picture in Picture has been added and it is a cool feature but I was disappointed to learn that it is currently only supported in YouTube Red.

There is a lot for developers in Android O. Many additional APIs for developers are available. Google’s safe browsing API. Auto Sizing Text is now possible and was well received at the presentation. Color Management has seen some advances like support for wide gamut displays, 16 bit PNG, ICC profiles in JPG/PNG/WebP for an accurate color rendering of bitmaps. Improvements to Media allow developers to improve the user experience. Playback control has seen improvements to buffering, seeking and DRM playback. Font management and support for google Fonts which can be downloaded and cached and served up when needed.  Adaptive icons and so much more.

There is a lot coming in Android O you can get an early look by joining the beta program.