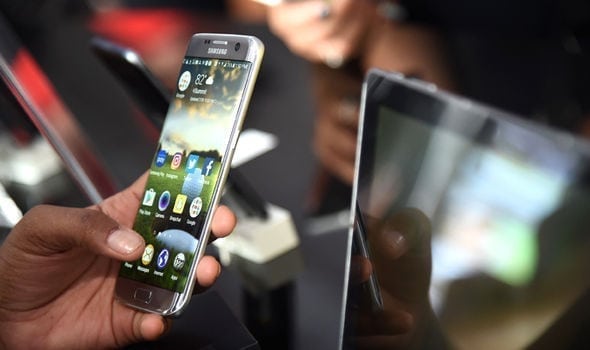 Samsung has officially confirmed that it will be rolling out a beta program for users looking to try out Google’s new mobile firmware. But be advised, this beta testing program will only be available in a few select countries. The UK is on top of the list. UK customers with a Galaxy S7 or Galaxy S7 Edge smartphone can sign up to try out Android Nougat on their device. USA, South Korea, and China owners are next on the list.

Gossip about the Android Nougat coming to Samsung devices had already been in circulation for last few months. Mostly due to a leak by T-Mobile last month that said that the Galaxy S7 and S7 Edge would be the first Samsung devices to get the update.

Previously Nougat had only been available for the Google Nexus Devices. The Moto G4 and Moto G4 Plus have become the first non-Nexus devices to officially receive the Android 7.0 update.

To enroll, you’ll need to download the Galaxy Beta Program application from Galaxy Apps, submit an application form via the ‘Registration’ menu, and enter your Samsung account credentials

This beta test also aims to support the developers for Android as much as it does for the users. The latest android developer preview gives you everything you need to test your app on the new platform. It also helps to extend it with new features like app shortcuts and image keyboard support. It includes an updated SDK and tools, documentation and samples, as well as emulators and device system images for running your apps on supported devices.

Furthermore, Samsung is going to introduce the new UX with it that’s going to renew the look of the software. Sadly the Olympic Games and Batman Injustice Editions of the S7 edge are not supported. Samsung was pretty clear about that.