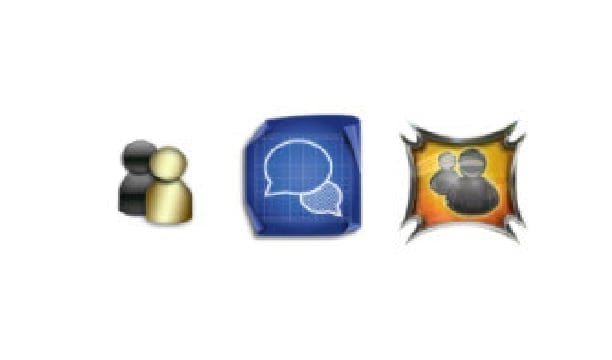 Google’s Android system is the most widely used operating system in the world. The Android ecosystem has a very large market segment. This makes it more exposed to third-party attacks and it is not impossible to extend the spread of malware. More than 4,000 spyware Android apps have been found on different Android app stores around the world. These all have the ability to secretly record audio and steal your logs.

The huge number of apps are the ones that have been identified since February. It is thought that these have been distributed to the users via different Android markets. They have targeted texts with download links. What is alarming is the fact that three of these apps made their way into the official Android store Google Play, despite it having strict security measures.

These apps are namely Soniac, Hulk Messenger, and Troy Chat. These have been removed from the play store now after they were pointed out as malicious by the mobile security firm Lookout. Lookout has given the name of SonicSpy to such Malware and all the three apps belong to this family. These applications had the ability to steal our private data from contacts, phone number, voice and video messages and sending unwarranted spam to all our friends. Once the application is installed and infects your device, the launch icon disappears, erasing traces of the app to go unnoticed.

Another similar spyware family, SpyNote, was pointed out last year by the security firm Palo Alto Networks. It is speculated that both these families are the work of a single agency due to overwhelming similarities, such as making use of the 2222 port, which is not the standard. The evidence points to the fact that the domain infrastructure is associated in Iraq. This is supported by the name of the developer account and the appearance of the phrase “Iraqian Shield” repeatedly.

Not An iOS Problem

This is unique to Android apps and has not been found in iOS as of yet. This latest news reminds us that it is not always safe to install apps from third party app stores. This also indicates that Google Play is not safe 100 % of the time. As users, we need to be aware of non-Google app sources. We should also try to avoid installing Google Play apps when they have only a few downloads and their utility is somewhat questionable.

More on this topic.