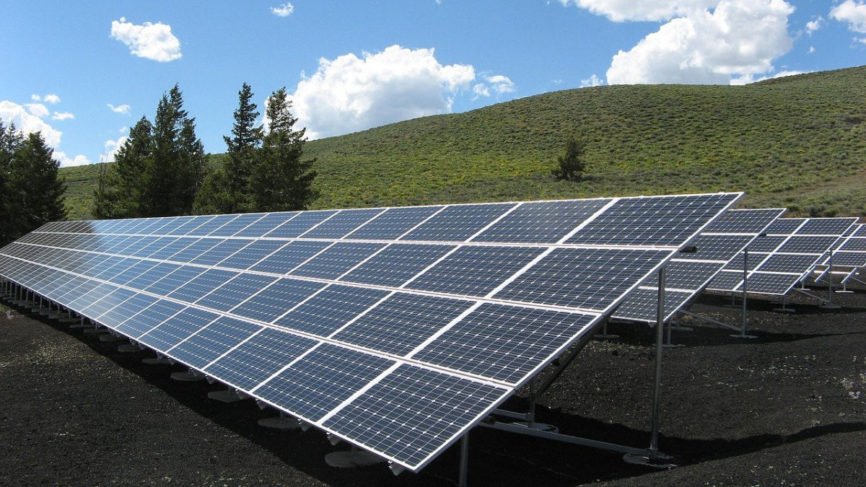 Image by skeeze from Pixabay

The damage caused by Fossil Fuel-burning is bringing us to the close of extinction. Global Warming is very much a clear and present danger of our times. In recent years, the focus on sustainable sources of energy has become a top priority for billions.

Energy derived from sustainable sources is renewable, meaning that they are never going to be exhausted. Sun, water, air, and pressure within the Earth’s core are always going to be there.

Energy harnessed from the rays of the sun continues to be one of the major sources of sustainable energy. The innovation and mass-scale production of photo-voltaic cells that help capture, transmit and convert the potential energy of the sun into kinetic energy are leading the shift to solar energy.

Many countries of the Middle East and India are heavily investing in Solar Farms. This is because these areas see an abundance of sunlight right through the year.

Energy generated from wind and wind turbines can be majorly seen in Scandinavian countries like Denmark, Iceland, and Sweden and even in the United States. Wind turbines capture the force of the wind and convert it into electricity.

If you visit smaller farms in the countryside, wind energy is also being used to draw water from the wells. The wind is never going to cease from our planet. It is caused by uneven heating and cooling of our planet.

The abundance of rivers, dams, and waterfalls means that we can control or at least moderate the flow of water to generate electricity. Hydroelectric power continues to be one of the major sources of power generation in the world.

Water from the rivers is stored in dams. This water is then released and flows directly into turbines. The spinning of the turbines causes the generation of electricity. Entire towns and small cities can be run successfully through a single hydroelectric project.

The Earth’s core has a lot of pressure and heat. If properly utilized, it can be put to credible use. You might have read about the presence of hot geysers and water jets emanating from the Earth.

5. Other Alternative Sources: BioEnergy and Hydrogen

There are many countries all over the world, which are experimenting with bioenergy and hydrogen. Liquid Hydrogen is being used by space research to send rockets into space. Being a powerful fuel, it is used increasingly in jets and rocket technology.

Bioenergy is organic matter, which is composed of the decay of plant or animal life. Many public means of transport use ethanol or biodiesel to run their fleet.

Leading energy experts like Douglas Healy point out that the time is right to use the existing infrastructure and make the transition to sustainable energy. By shifting to renewable and sustainable sources of energy, we are going to reverse the effects of Global Warming.

The aim is also to make use of sustainable energy and bring electricity to over three billion people, who still do not have access to it. Do you think we should make the transition to sustainable energy as soon as possible? Let us know in the comments section below.

What’s the Future of Clean Energy in the U.S.?