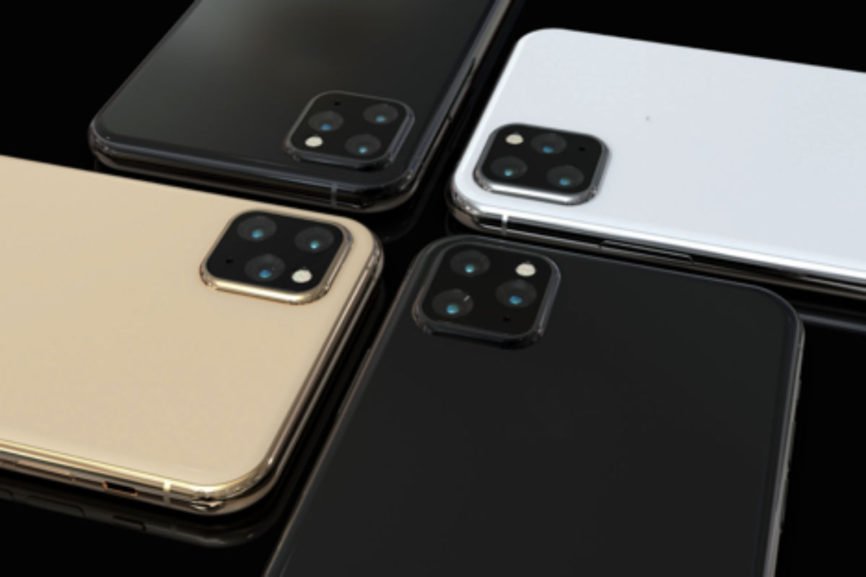 Already bought Apple’s newest iPhone? Congrats. But how can you actually use it? Here’s your complete guide to understanding the iPhone 11!

Are you a fan of Apple or perhaps you needed a new phone and plumped for their latest model, just out? Either way, the iPhone 11 and the iPhone 1 pro max are incredible machines that once again push Apple’s technological innovation, as the name suggests, the max.

The next generation of the iPhone emphasizes its camera, with not one but three new lenses. This means you can take world-class pictures from the palm of your fingers. But this isn’t the only new feature. With a better battery and some incredible new iPhone 11 colors, this is truly a game-changing generation.

The first thing to note about this generation of the iPhone is the new array of colors it is available in. There is the usual space gray, silver, and gold but also a new color, midnight green. We have seen a green iPhone before in the iPhone 5C but the bright colors of those versions are all plastic. The sleek glossy finish is unbeatable. The color is so subtle that it looks almost black.

What is the point in having a shiny new screen if it doesn’t look the part when you switch it on? Now the iPhone 11 includes a Super Retina display. A Retina display was so-called because it was supposed to be as good as what you can see with your eye. So how can Apple possibly improve on this? The answer is that they include components only seen in a cinema. The brightness level, the contrast, and the wide color gamut are what you would expect when you watch a Hollywood blockbuster on a screen infinitely bigger. That Apple has introduced this level of detail to such a small screen might seem unnecessary.

But it means your screen is the best screen possible.

The problem with upgrading the phone is that it often means that the battery life falls by the wayside. That is no issue in the new iPhone 11 and the iPhone 11 Pro which boasts a battery that lasts for four to five hours longer than its predecessor the iPhone XR. To put this into perspective, this now means you can take your iPhone out with you in the morning and not have to worry about charging it during the day. If you forget your charger, no sweat. You can rely on the iPhone 11 to get you through the day. Getting your employees new iPhones might be one way of how to increase revenue in your business as they will be more productive.

This is one of the biggest selling points of the new iPhone. It now has three lenses, meaning the camera is becoming as detailed as those on big powerful cameras for professional photographers. The new camera lenses are the ultra-wide, wide, and telephoto cameras. These allow for crystal sharp focus and the positioning of different subjects from different lengths. It has never been a secret that you can create world-class photography with an iPhone and that many professional photographers have won awards and acclaim for their iPhone photos before. But these lenses mean your camera can be adjusted for certain pictures. Rather than having to find the right angle manually or get closer to a subject where it might be inconvenient, now you just push a button.

With a new iPhone comes a new operating system built for the new phone. iOS 13 brings a host of new features. There is the new dark mode that shows off what the new phone can do in terms of colors has impressed many. Several applications have released updates with their dark modes, including Instagram and Apple’s own Safari browser.

The new iOS also comes with a newly enhanced photo app with more advanced editing tools for photos, negating the need for programs such as LightRoom. A new iOS also ensures that the new phone is faster and more efficient than ever before. There are enhancements to privacy settings to ensure that your experience is safe and secure.

Perhaps the biggest of these advancements is the ability to Sign In with Apple, using a computer-generated one-time email address so you do not have to give out your email to endless websites on your phone and get spammed. This has become important when we now have to give out our details to sign into WiFi hotspots.

The iPhone 11 is an amazing invention that is bound to be a popular device for years to come. If you have one, congratulations, it will allow you to do so much. From taking amazing pictures with its new three-lens camera to being able to use your phone for longer because of increased battery life.  Don’t forget to get a new iPhone 11 case to accommodate the new three cameras and to ensure you don’t smash it. With a screen almost as good as those you would find in a cinema and a bigger screen, you can enjoy watching films on it.  You could even get a subscription to Apple TV+ to ensure you can fully appreciate the new screen on your phone. The most exciting thing about the new iPhone 11 is how it works with iOS 13, designed with new features to take advantage of the new camera and powerful new screen.