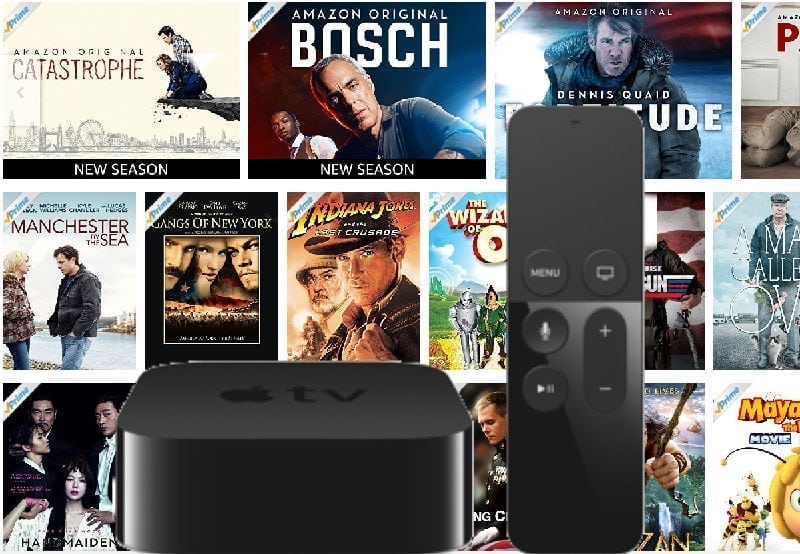 As a recent subscriber to Amazon Prime and an Apple TV user for a number of years, I was pleased to hear that the Amazon Video app will be coming to Apple TV this summer.  Streaming Amazon content from my iPhone or iPad to the Apple TV using AirPlay works fine so it’s not like I’m really missing out on the big screen experience. I just wasn’t holding my breath for this new cooperation between these to companies. I resigned myself to the idea of solving the problem with Airplay.

More than my selfish desire to experience the convenience of a dedicated app on my platform of choice is the cooperation between these two companies.  Does this mean Amazon will begin selling Apple TV’s or Apple’s soon to be released Smart Speaker, a direct competitor to Alexa?  I don’t know, but it would be nice if the relationship between these two giants became reciprocal and profitable. Particularly on the TV and Smart Home side of their businesses. The customers would be the winners if so.

The tension between Apple and Amazon started in 2015 when Amazon stopped selling the Apple TV due to its lack of support for the Amazon Prime Video  Service. Apple missed a good opportunity to increase Apple TV sales back then.

With no support for 4K video on the current App TV, it seems likely we will see an update to the Apple TV before too long.  There have been a number of rumors floating around that suggest this will happen within the year. 4K is where the industry is going so the Apple TV needs to be there as well.

What I would like to see is these two companies act more like partners rather than competitors. Amazon Prime and Apple TV are all about entertainment.  Amazon has the content that Apple lacks and quite frankly needs. Apple has a device that that has sold tens of millions of units over the last couple of years and is sitting in as many living rooms.  Sounds like an opportunity for a successful relationship.  We will see how this pans out and hope for the best.