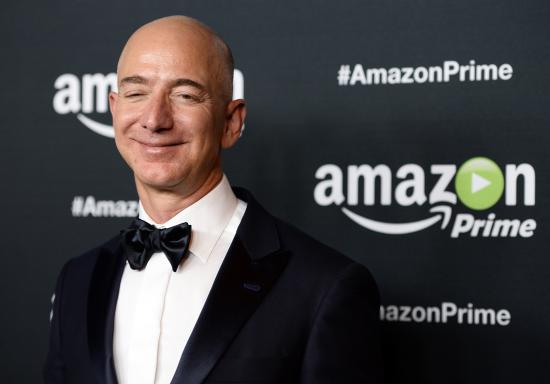 According to some sources, Amazon.com is now trying to launch a music streaming service known as Amazon Music. The new service will be priced at $9.99 per month. Both Apple and Spotify carry similarly priced tags as well. Amazon is currently in talks with labels regarding the new service.

Currently, Amazon offers certain choice users with a free streaming music service. The Amazon Prime shopping members can use this service exclusively.The service is called Amazon Prime Music.Almost 1 million songs are offered to Amazon Prime Music customers under a $99 annual subscription. Amazon seems to believe that in order to become a one-stop shop for its consumers it needs to offer music streaming services as well.

Amazon has also recently launched a standalone video service as well. The service is called Prime Video and is offered for $8.99 per month.

The new service will also help change the subscription method from an annual plan to a monthly plan. In the same vein, Amazon allowed Prime subscribers to pay monthly as well.

Whatever the circumstances, the new service will have to face stiff competition from services like Tidal and Apple Music. These services offer exclusive content due to the fact that they have certain big names from the music industry such as Taylor Swift and Kanye West, among others.