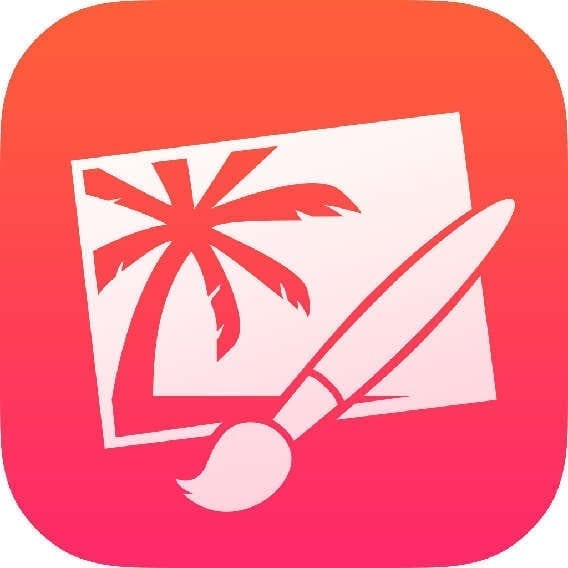 Pixelmator, one of the most downloaded applications on the App Store has released a major update, Pixelmator 2.2. Pixelmator 2.2   has had a positive response on the iPad Pro and has put Apple’s Pencil stylus to some great use. Moreover, Pixelmator now includes full support for 3D Touch gestures on the iPhone 6S and iPhone 6S Plus.

Users can now use 3D Touch for accessing Pixelmator’s Home screen shortcuts which include, opening the gallery, opening from Photos and Create Image. Additionally, it can also be used to paint directly in the application with pressure sensing and if the user 3D Touch an image in the gallery, it will enable them to access the options to quickly preview, duplicate, share, delete or copy the image to the Photos application. Deeper press will shift to full screen.

iPad Pro owners will now be able to edit up to 100-megapixel images on their 12.9-inch tablet and paint with their Apple Pencil. The new update gives a chance to make the most of the new Apple Pencil by including advance features like seamless palm rejection. It also provides matching brushes with pressure hold and acceleration sensitivity.