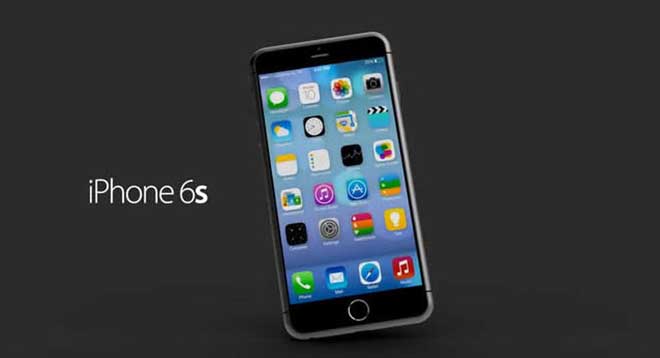 All about iPhone 6s

This Fall, possibly in September, Apple will be releasing an “iPhone 6S” version. It is believed that minor changes will be made to the new version and so, keeping in tradition, this version has been dubbed the iPhone 6S version by all.

Chief amongst these changes will be the much awaited force touch feature that will be added to the touch screen as we reported here. Over the course of a few weeks pictures have been leaked which have led to much conjecture about what may or may not be included in this new version. If, like us, you’ve had difficulty keeping up with these leaked pictures and their analysis, don’t fret! In this article we are all about the iPhone 6s!

The mounting structure is different to the previous devices. So the phone’s logic board and other components will be mounted differently than in the current versions. This means that the biggest difference in the next version will be solely internal. So the Force touch rumor that was going around might have been right on the money.

The cutouts also reveal that the camera will be similar to the one currently in use. This means that the details do not show that there will be the addition of a much anticipated ‘dual lens’ camera which was expected after LinX was acquired by Apple. But we are still holding out hope for the iPhone 7 version to include this feature.

The plastic antenna lines seem to be present in the prototype pictured. These antennas are important to ensure that the metal does not interfere with the radio frequencies. This suggests that Apple was not able to work with the patent they reportedly acquired to create a material in lieu of the plastic antennas used in the iPhone 6 and iPhone 6S.

The new iPhone will also include a Qualcomm MDM9635M chip or the 9X35 Gobi modem platform in addition to the Force Touch feature. This is the same modem that is used in the Samsung Galaxy S5 in South Korea which was released in November 2013.The current version 9X25 version that the iPhone 6 and iPhone 6 Plus uses is almost two years older than 9X35.

The LTE chip will allow better LTE performance by increasing downloading speeds to an exceptionally high speed of 300 Mbps. This is twice the speed that is offered currently by the iPhone 6 versions. However the uploading speed will remain the same 50Mbps. It will also enable high resolution video streaming.

According to Qualcomm “The Category 6 speeds enabled by the Gobi 9×35 will allow customers to enjoy blazing-fast downloads, snappier application performance due to lower network response time, and run more connectivity based applications smoothly, as well as concurrently,”It is also going to be more efficient in terms of energy consumption enabling and will heat up less often than the previous version.

Realistically however this may not be as much of an advantage as it seems. This is because even though the iPhone will be capable of providing these speeds they will most probably not do so without cellular network providers being unable to provide such high speeds.

It is also possible that because the new motherboard is smaller than the current one in use, the battery will be larger in the iPhone 6S. Indeed the low battery life of iPhone 6 and iPhone 6 Plus has been a big disadvantage for many consumers and so a bigger battery will be a welcome change!