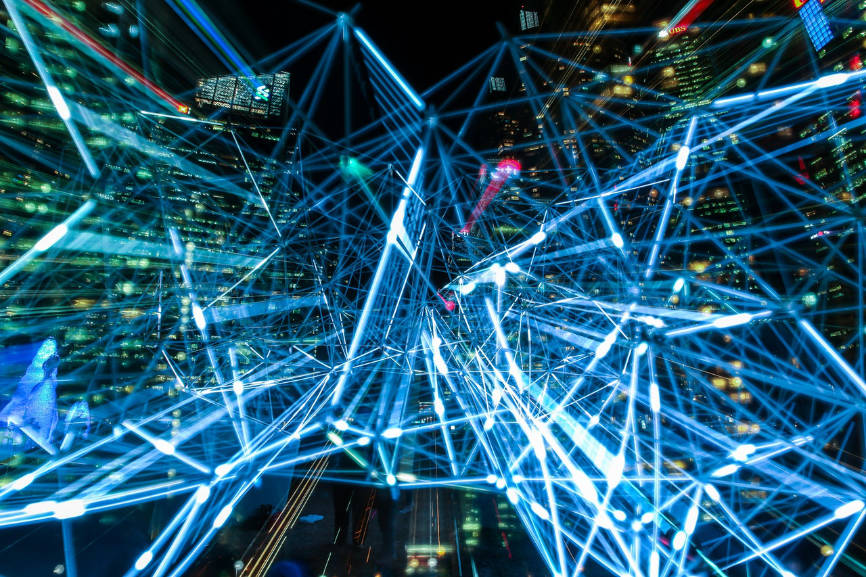 Why do banks need artificial intelligence? It’s about money. With it, they can earn $ 1 trillion more annually, according to McKinsey. And what does this give the client?

In the modern world, banks already own not only money but also a huge array of data on all income and expenses of their clients. When payments moved online, and stores learned to give detailed information about a purchase (and not just the amount of a check), banks learned all about consumer habits – for example, what ice cream tastes like and in which store you prefer. A logical question arises: what to do with this information – store it as useless or use it for additional services to create added value? Obviously, the latter is more profitable.

At this stage, ai in banking comes to the need:

This is the ideal situation that the large digital banks that are building the ecosystem are striving for today. It will be some time before the all-in-one service becomes mainstream. Is this good for the user? Unless you’re a conspiracy theorist, the answer is yes. The banking application is gradually turning from a rather narrowly functional service into a full-fledged universal assistant for all occasions, which takes into account the tastes and interests of the client. At the same time, the collected data is impersonal and does not bear the risk of using it for incorrect purposes.

AI helps banks build more accurate and unbiased scoring models. Scoring is a system for assessing the reliability of a borrower based on personal credit history. Algorithms not only check the client but also make predictions about his future behavior based on data about other borrowers with similar characteristics. Earlier, at the dawn of the heyday of consumer lending in the mid-2000s, banks issued loans to everyone, but after the crises of 2008 and 2014 and non-payments, they began to build scoring models based on the accumulated history. As a result, the percentage of refusals has been steadily growing for several years, and the number of problem clients is decreasing accordingly. Today this process has begun to be automated. Sberbank already makes 100% of such decisions with the help of AI. Human intervention is required only in 5% of cases.

Artificial intelligence is part of biometric personality recognition systems. Western banks, such as HSBC, have already started using them to identify a user who calls a contact center to block a card, for example. It is very convenient: you do not need to wait for the operator’s response and dictate passport data or a code word (which is often forgotten), because the bill can take minutes.

These are not all of the applications of AI in banking thanks to ai development service company. There are many more internal processes through which financial institutions increase their efficiency, but they are not so obvious to the end client. For example, smart algorithms can predict the likelihood of cyberattacks.

Harness The Power Of Artificial Intelligence For Content Marketing