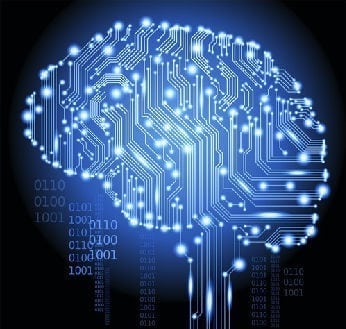 One way to tell who the AI domination players are or will be is to look at the number of acquisitions of AI startups by the big players. Google appears to be leading this list with 11 acquisitions. Apple is in second position with 7.

One of the major threads throughout Google I/O, Google’s major developer event, was AI.  Little by little, AI has been showing up in Google products and services and this trend will likely continue. Based on Google’s CEO, Sundar Pichai recent public appearances, artificial intelligence appears to be a major ambition of the company. Google announced it’s next generation of their TPU (Tensor Processing Units). These chips are supposed to speed up machine learning tasks. Another indication of Google’s commitment to AI was reported by TechCrunch who stated that Google has started an AI-focused Venture Capital Program.

Apple has been involved with the development of AI software as in SIRI since 2011. Now the company is getting even more serious about AI. Bloomberg reported that Apple is currently working on developing a dedicated AI processor. This chip would handle AI related tasks on their mobile devices. According to sources, this chip will be known as the Apple Neural Engine. Offloading AI tasks to a dedicated AI processor should greatly improve performance. It is said that Apple is testing this chip on prototypes of future iPhones.  Processes like facial recognition in Photos and speech recognition as well as the predictive keyboard can be handled by this chip, which would take the load off of the main processor and GPUs.

We have no idea if Apple will be discussing this at the upcoming WWDC 2017 Keynote. Since it is said that this chip will be opened up to the developer community AI will likely be a hot topic at the developer sessions during WWDC.

With all this focus on AI from just about every major tech company, we will likely see our devices getting a lot smarter in the coming years.