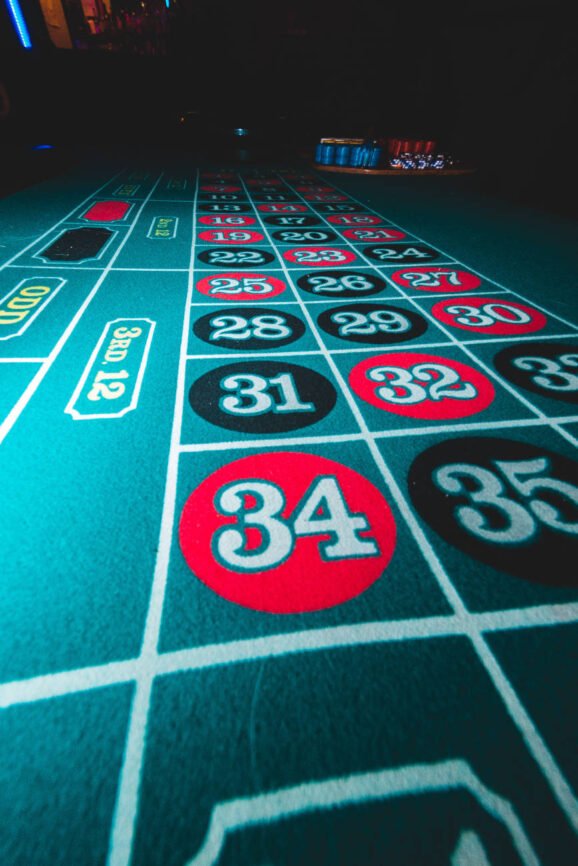 Photo by Erik Mclean on Unsplash

The Growing Influence of AI in the Gaming Industry

Artificial Intelligence has been a big part of gaming for many decades now. The world became acquainted with the power of gaming AI back in 1997 when the IBM-created Deep Blue beat chess grandmaster Garry Kasparov. The great man himself may have been skeptical of a computer’s ability to outwit his genius, but the result spoke for itself.

Since then, AI has continued to play an increasingly influential role in the gaming industry. Lately, the technology has been implemented in the iGaming world, specifically in the targeted intervention and assistance of problem gambling. By identifying patterns of risky gambling behavior, AI can help companies implement preventive measures in order to reduce potential harm. You can find low deposit casinos here that are already using the tech, and as regulations about responsible gambling continue to get tighter, more casino operators are expected to start employing it.

When it comes to recreational video games, the potential applications of AI are manifold. As digitally-created worlds become more complex, players demand a more realistic experience. Until now the non-playable characters (NPCs) in such games have operated along pre-programmed lines. However, applying true self-learning AI to NPCs presents considerable challenges, and may never be fully implemented.

Recent accomplishments in game-playing AI include Google’s AlphaGo Zero. Unlike earlier versions, this Go-playing software learned by playing against itself until it became virtually unbeatable. Similarly, a group of AI bots created by Elon Musk’s OpenAI research lab can now beat amateur and even some pro teams at the intense and complex open battle arena game Dota 2.

Challenges to implementing AI in gameplay

Despite these advances, the AI that is used in most modern games has not moved on that much since the 1980s and 90s. Commercial gaming AI is based on two fundamental components, pathfinding, and finite state machines. The former is used in a majority of games and involves finding a route between two points in the simplest possible way. Finite state machines can be represented by a kind of flowchart, representing each individual state that an NPC character can be in, and the stimuli that prompt them to transition between these states.

As processing power has increased, so game developers have been able to get more out of these core components. However, there are some good reasons why the more recent cutting-edge AI tech has not yet been applied widely in gaming. Although self-learning software has come on considerably, there are some barriers to incorporating it into a commercial game. The biggest obstacle is that a certain amount of predictability is necessary for the game to be playable.

Where to go next

At present, games are still just controlled enough that there is some order to events. A true self-learning AI NPC is not yet considered desirable, and would in fact detract from the player experience. When the NPC must perform a pivotal role in the game’s storyline, then it would be no good for it to go rogue.

For now, it seems that game developers will likely continue to use the less sophisticated existing AI to a more complex effect. So-called emergent gameplay is the result of the collisions between different complex systems within the game, which result in consequences that may not have been expected or predicted, even by the developers. This level of complexity can as yet only be achieved using the controlled pathfinding and finite-state models. Anything more would result in a game-breaking scenario.

Where AI is headed in game design seems to be as an assistant to the human developers. This applies to both game design and testing, with AI helping to build games and analyze them for bugs and errors. AI is also doing exciting things in terms of graphic design, with programs that are now able to generate near-perfect video quality images.

How Will AI and VR Improve Online Gaming?