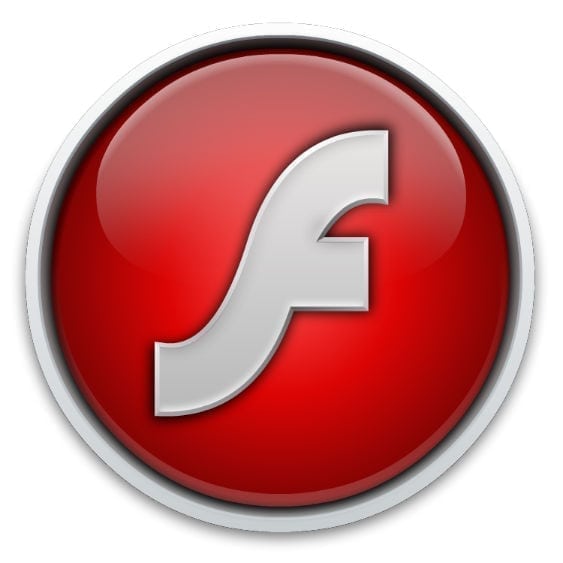 Adobe has made it official, Adobe FLASH will cease to exist by the end of 2020. The technology that was loved by many and made the internet come to life so to speak, will reach museum status in the next few years.  Why is this happening? The number of users has fallen significantly. Where there are few users, there is little desire to support a platform.

Adobe’s Flash Player has been around for twenty years. It was ubiquitous—literary everywhere on the internet. Flash Player was used for playing Flash content that was also all over the web including thousands of online games. Flash was the preferred platform for streaming multimedia content for years.  YouTube, Spotify, and Hulu are just a few of the companies that used Flash for many years.

In 2010 HTML5 was the new standard that was embraced by many companies. Some of the larger nails in the Flash coffin have been Apple who turned against the tech back in 2007 when the iPhone was released. Facebook switched to HTML5 in 2015 leaving Flash behind for all of its video content. Google’s Chrome has blocked all Flash content by default in its browser for some time now.

Steve Jobs publicly stated how he felt that the technology was doomed to fail and that HTML 5 was a much better and safer alternative.  For Jobs to make this prediction 10 years ago is ironic in itself. Steve Jobs was not a mystic that could see the future, but he was very much an architect that helped shape it. When he stated that Flash should not be a part of that future, this started the downhill trajectory for Adobe’s Flash. It burned up battery life and was not suited for low power mobile devices. It was also vulnerable, becoming a security risk.

When the iPhone came out in 2007 it originally supported Flash, but it proved to be a problem, delivering poor performance so Apple pulled it. It was clear that Flash simply did not work well on mobile devices. By 2010, Flash was gone from all Apple devices. Around this time Steve Jobs articulated his position that Adobe Flash was a closed platform.  He penned a well known open letter titled “Thoughts On Flash”. In this letter Jobs pointed out that “Apple adopted HTML5, CSS, and JavaScript – all open standards.”

Flash is from an earlier era. It was made for PCs and the mouse. The fact that most web traffic comes from mobile devices these days has sealed its fate. In the past few years, Adobe has seen an internet wide rejection of flash. It was state of the art for multimedia production for a long time but its final days are coming.