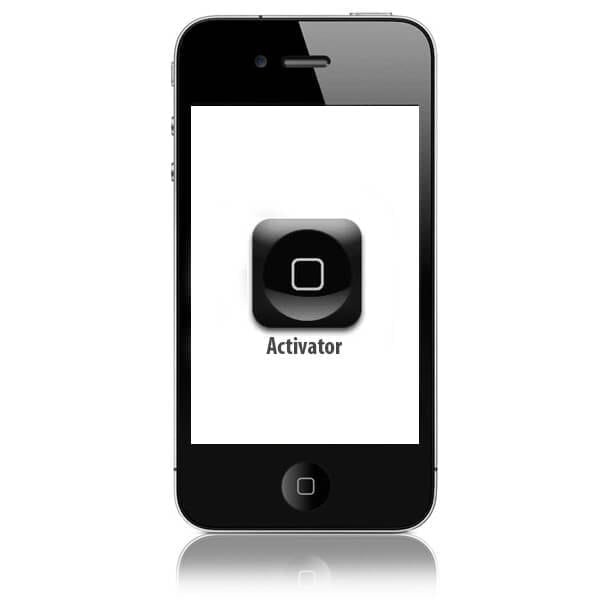 The beta for the iOS 9 version of Activator is now available to download from Cydia. ‘Activator’, is a popular jailbreak tweak for iPhones that has now found its way to iOS9.

Although we already have a semi-jailbreak for iOS 9 in Pangu 9, it is far from complete. Selecting the correct tweaks is essential for full customization, but this is usually hard with new jailbreaks since you have to wait on updated versions for extended periods of time.

Not being ready for iOS 9 Activator has a direct impact on other tweaks since Activator itself is a requirement for a number of those tweaks. Ryan Petrich, the creator of Activator, however; has released a beta for the 9.0-9.02 in relatively quick time. As is expected from the man who has been at the top of the jailbreak game for a long time.

Activator for iOS 9 is currently available for download in initial beta form and can be installed easily. You just have to add the http://rpetri.ch/repo repository in Cydia, and carry on like you would installing any other tweaks.

Furthermore, Activator introduces a new feature that takes full advantage of what iOS 9 has to offer. Named shortcut actions, it allows Activator to tie into 3D Touch menus, enabling Activator gestures to launch anything that would normally be veiled behind a 3D Touch press.

However, the release itself is the biggest news. Since any tweak that needed Activator can finally be used. Although this is still a beta version, things look good for the future of jail-breaking.