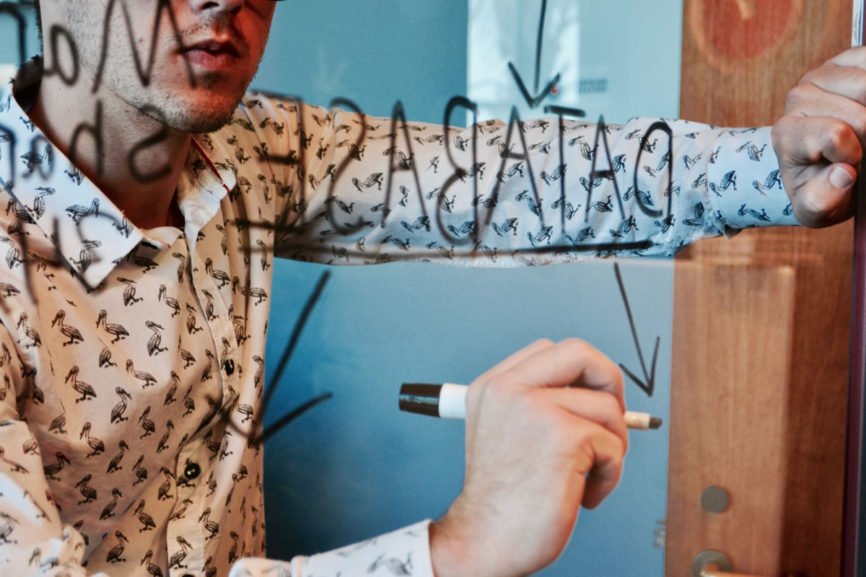 If you’ve worked anywhere near software in the past few decades — be it creating it or simply using it — you know that a required update can take valuable minutes or even hours away from your productivity. After all, when part of a system needs to be updated, the entire thing comes down; or, does it? These days, you’ll find that a wide range of companies, including such conglomerates as Netflix and Amazon, are using microservices as part of their technological infrastructures.

The Definition of Microservices

Simply put, the answer to “what are microservices” is that they are tiny applications. Each of these tiny applications works either independently or together with other applications to create a big software picture. Take eBay, for example. It has separate Java applications that track users, accounts, items, transactions, and so forth. They all come together to create a big picture for shoppers, but because they work independently as well, they won’t all crash down if one piece of the puzzle needs to be updated. This is because each one has its own load balancer and database, allowing for isolation when necessary.

Using microservices has several benefits for developers and consumers alike. Perhaps most importantly is the improved speed and productivity. Because microservices are smaller, development teams can work more quickly and on several portions of the “big picture” all at once. Multiple teams working at the same pace brings ideas to fruition more quickly as well as allows teams to isolate and repair problems with more efficiency.

Microservices are also more flexible and scalable to whatever project a business is working on. Developers can use the same piece of code in multiple microservices across various types of software but change other pieces, so they better fit a new or improved format. Even different programming languages can exist within the same space when that space is using microservices. This is especially helpful for companies that expect to scale up or down in the future.

Of course, like any excellent technology, using microservices does come with its challenges. This is particularly evident when developers are working on a new application that needs testing and debugging. When working with several microservices at the same time, logging and monitoring what happens in tests is trickier and may become confusing if a solid system isn’t worked out first. Without a strong logging system, it will be more difficult to determine which microservice a bug comes from and how to get into the service to fix the problem.

Another issue is database management. When a monolith software (a single code) needs managing, there is only one or a few databases. However, when an application uses lots of microservices, the databases can number in the dozens or higher. This makes it harder to create consistent data readings. Luckily, many of these issues are easy to navigate around if you come up with a specific order for microservice deployment and testing so that it’s easier to track where the problem is coming from.

Deciding if Microservices Are Right for You

Microservices are essentially useful for helping companies that no longer benefit from monolithic software. If your application is still useful in its traditional form, you probably don’t need to go through the switch to microservices quite yet. However, if you’re noticing that your application is needing to be changed too often and that it requires a lot of downtime to handle, it’s probably time to switch to microservices. You can ease the transition when the time does come by hiring a team that already knows about microservices and understands the intricacies required to make the systems work.

When it comes down to it, microservices are the future, even if you don’t yet have a use for them. A wide variety of large companies, including Uber and some of your favorite streaming services, use them to keep business on track. If you hope your business will expand, you can expect to use microservices eventually, too.

More on this topic: Best Ways To Simplify Data Collection