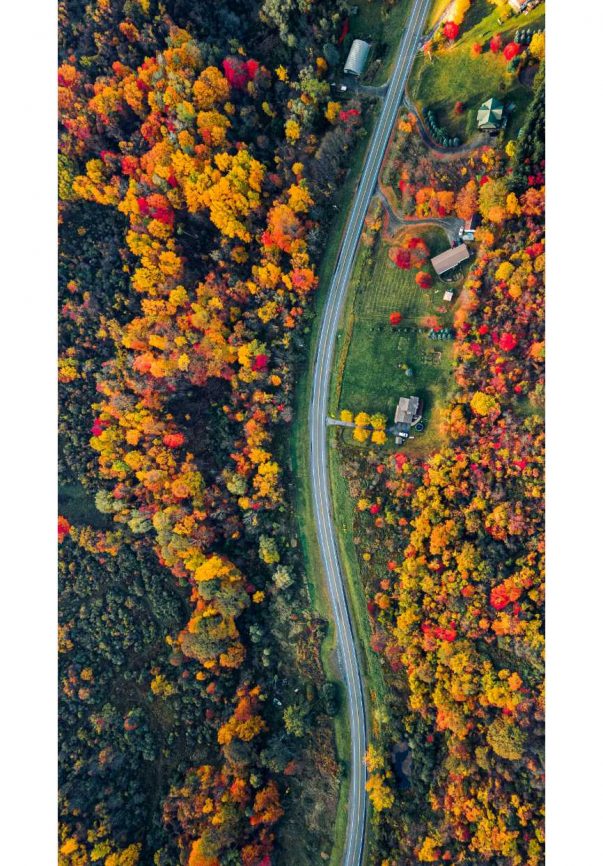 Photo by Lokesh Paduchuri on Unsplash

The pandemic has changed everything forever. The previous two years showed the fragility of the world we know and the dependencies that we have. It took a while to resolve the most common and usual things in our new environment.

The great thing about being alive in 2021 is that technology is here to make our lives fulfilled again. Traditional activities like travel, education, work, gaming, making videos, and much more – are up to a new level with an innovative solution from a startup called Droneshare: https://wefunder.com/droneshare

It is believed to be the world’s first drone share service app. Sounds simple, but it disrupts such a vast majority of doing things – you could never imagine.

The Droneshare app allows you to look at places around the world through the lens of drones. It’s so easy to connect to Droneshare. You can use a VR headset or connect through the Droneshare app on your smartphone. Imagine being able to travel the globe in an instant, without ever leaving the comfort of your home. Now everyone has the opportunity to easily travel to somewhere that might have been relatively inaccessible.

The man behind this solution – a person, who lived in lockdown conditions long before it became a trend – engineer Valerii Spiridonov. 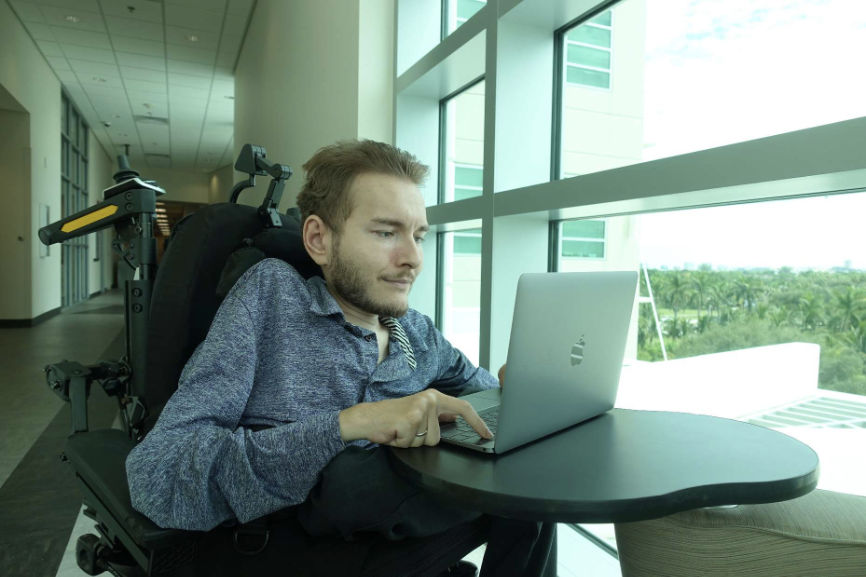 He is known worldwide since 2015 when he was part of the international group of researchers working on the problem of spinal cord fusion caused by traumatic incidents. But that was just a part of his engineering and social career. Being exceptional in skills and studies from a young age, he graduated as a valedictorian, got a Bachelor’s degree in Computer Science, and pursued his Master’s degree at Florida Atlantic University. He has worked on robotics, blockchain, and cyber security solutions in the most distinguished companies in the U.S.

Valerii has been using a wheelchair for his entire life, so he knows precisely how to overcome the limitations of the lockdown world. The integration of virtual reality, drone technology, artificial intelligence, and the sharing economy has made a distant presence in places in the world that previously seemed unreachable – now possible.

Drones have captured our imagination in terms of everything from providing security to convenience (food companies and eCommerce brands are using drones for deliveries). However, there is no denying the fact that drones have come to be used for increasing surveillance-related work in our modern world. By working with a drone security company, you will be able to protect your high-value assets like houses, factories, warehouses, etc. You can also use them during public rallies and other events.