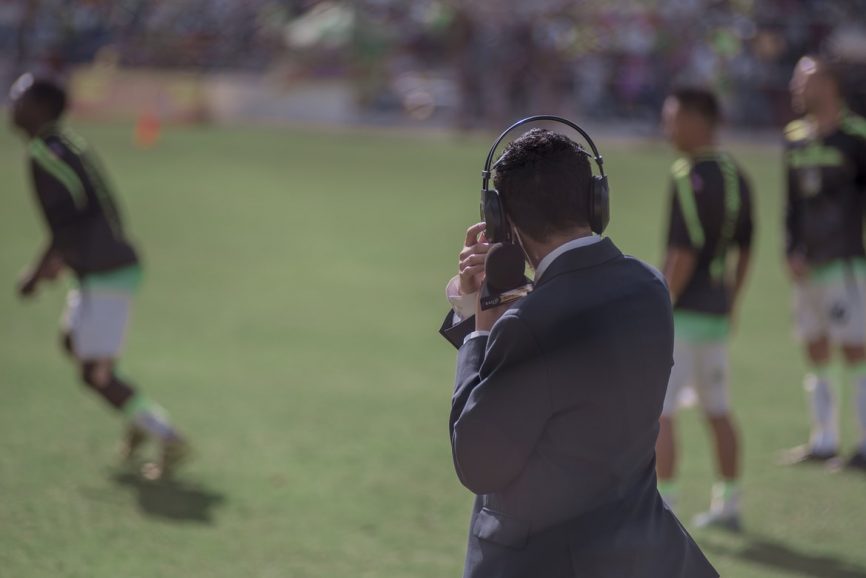 In the football tactics landscape and the geek football community, there isn’t anything like the Football Manager game. We’re talking about the most popular game for hardcore fans of football strategies and for those that like to get under the skin of a football manager.

In terms of game simulators, no other has managed to pay so much attention to details as the game developed by Sports Interactive and published by the Japanese giant Sega. From making basic decisions on how you want your team to play, the formation, and the game philosophy (whether you’ll be an attacking team, prioritize defense, or high pressing style of play). To detailed choices that include the nutrition of your team, hiring psychological sessions, determining a data analyst budget, and taking full responsibility for the scouting and transfer market of your team.

The game stands out for its gameplay where gamers witness the results of their choices rather than actually playing with their team like in a game of FIFA. Every match is simulated accurately thanks to the powerful algorithm developed for this game. Football Manager has one of the largest databases of players and managers which makes it more than just a game.

There have been stories about professional football teams using the player database to scout for young starlets. Many fans also make betting decisions using the information provided by the game and the simulation of matches. This knowledge combined with advantageous odds and promotions that users can find online on gambling platforms has been very beneficial to football fans that look for entertainment outside of the 90-minute product on TV. And just like you can find the best football leagues to bet in bookmakers, there’s an extensive cover of minor leagues as well, which attracts more users to betting platforms like asiabet.org.

The same happens in Football Manager where you can select teams from foreign leagues like Raja Casablanca of Morocco or a second division club in Argentina such as Quilmes. And the attention to detail and information accuracy will be the same as if you were choosing a popular team like Real Madrid or Liverpool.

Up next, we will list some of the main tips you need to know if you’re interested in getting started with Football Manager 2022, the latest release of the game:

Picking up a team struggling with their economies, meaning that you have small budgets for transfers, is the equivalent of playing a videogame in mode “Very Hard”. For the sake of your entertainment, and if you’re a beginner with this franchise, better start with a team that has a solid financial foundation. One of the best sides of Football Manager 2022 is being able to build a team from scratch and being able to buy a couple of stars is surely worth it at the beginning.

2. Be patient on the transfer market

As said before, transfers are a central part of the game. But don’t throw away your money in buying the top 10 stars in the market. Use the scouting tools at your disposition to find players that suit the style of play you wish to develop with your team. And try to spot young promises that could later provide you with financial resources if sold.

3. Outsource tasks on your staff

In Football Manager you can choose to do everything. But if you’re a beginner you could be overwhelmed by so many functions, tools, and tasks to accomplish. FM 22 has several ways of outsourcing things like training sessions, press conferences, contract renewals, or tactical matters. You can still supervise the process of each area and this would give time to concentrate on other matters you find more entertaining.

The dynamics tab focuses on emotional and social information about your team. Things like the state of motivation of each player, the hierarchy inside the dressing room or the small groups of friends that can be formed in a team. You can then work on trying to preserve and improve the overall mood of the dressing room, a very important topic to get good results on the field.

It can be tiring to watch every single game of your team. But be sure to watch the extended highlights as they represent an important way of detecting weaknesses and strengths to work on during the week. Best way to save time but improve your tactics at the same time.

footballgamemanagerSimSimulationSimulator
Previous ArticleWhat to Consider When Choosing a Vocational ProgramNext ArticleShould You Invest in Ripple Cryptocurrency?