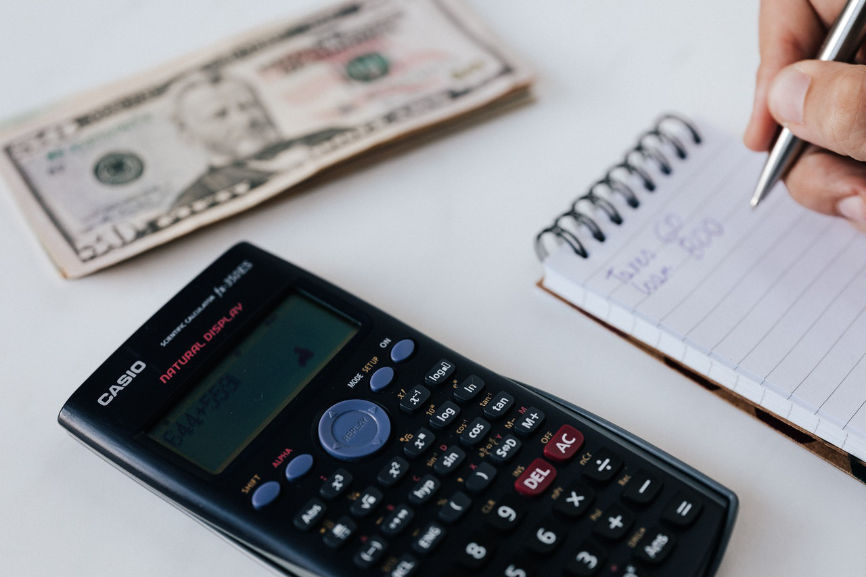 As an employer, one of the largest decisions to make is which pay structure to opt for. Ultimately, pay structure refers to a set of wage grades that link related jobs within a hierarchy. Your selected structure will establish how much is being earned by the employee and detail the value that they add. Pay structures ensure that salaries are properly managed and help guarantee that pay is consistent and appropriate. Finally, they assist the implementation of reward strategies and ensure an impartial pay structure.

Broadbanding refers to a pay structure that contains roughly five pay bands that aren’t restricted when it comes to paying progression. There is an apparent path that an employee must take to advance in their wages. Companies that use broadbanding compensation include hospitals and healthcare facilities as they tend to accommodate varying capabilities and multiple job roles.

Although the progression path for employees is apparent, they also run the risk of shifting towards a more challenging role in the absence of a pay rise. This is due to some roles being placed under the same band, even as far as levels of responsibility are concerned.

Most commonly, individual pay rates will be used across a range of industries. This describes the instance wherein a weekly, hourly, or annual rate is assigned to each person or role. Individual pay rates are most frequently used due to their simplicity in assigning value to an employee. However, this structure means that pay progression isn’t as clearly formalized. For example, it’s unlikely to advance in pay unless it involves promotion to a higher role. As a result, employees tend to find themselves becoming demotivated which can impact performance and retention.

As you can probably piece together, individual pay ranges are pretty much individual pay rates with flexibility. Instead of having one fixed salary for one role, there is a scale that an employee can be placed within. This is a handy feature in marking pay progression, as an employee can go from the bottom to the top of their pay range. Additionally, a range allows you to combine the worth of the individual with the value of the role itself, bringing skillsets into the process. This makes gaining experience more engaging as it presents greater opportunities than a simple pay rate.

Job families consider responsibility, knowledge, skill, and competence, which results in around eight levels of employee progression. Ultimately, jobs will be categorized together on the premise of the job’s nature and purpose. This type of pay structure allows for a combination of freedom and control when it comes to salary. At the same time, employees are presented with a clear path when it comes to progression. On top of this, should pay structures in a certain family require adjustment, management is able to do so without disturbing the entire company.

Career families don’t differ too greatly from job families, but all levels in the family are considered the same grade. Quite simply, this structure is more focused on career progression rather than promotions in terms of salary.

Narrow-graded pay structures usually include upwards of ten grades of somewhat equally valued jobs. Employees are given the means to progress through these grades on either a bi-annual or annual basis. As you can imagine, these grades are narrow, meaning that employees are capable of advancing to the top rather quickly. This can sometimes result in dwindling motivation upon reaching the top of their game.

What pay structure do you feel is best suited to the needs of your company?