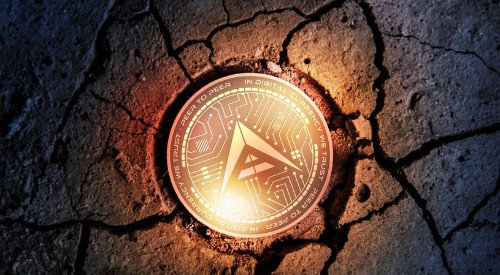 This article was originally published at Mintdice.com on January 16, 2018. It is being republished here with the publisher’s permission through syndication.

ARK is a decentralized digital platform and cryptocurrency, designed to foster blockchain adoption. It serves as a fast and secure way for individuals and enterprises to capitalize on the numerous benefits of emerging technology. ARK does this by providing a stable ecosystem in which user groups can create their own blockchains which can communicate back and forth.

ARK cryptocurrency was created in February 2017, based on the models of Lisk, Bitshares, and Crypti. Its platform acts as an all-in-one solution to several problems, due to its speed, scalability, decentralization, open source nature and allowance for collaboration. It is designed to be accessible and easy for just about any user to navigate. This is why it incorporates as many other blockchains and coding languages as possible.

One of the fastest-growing currencies, ARK is currently the 78th largest digital currency by market capitalization, out of more than 1,500 cryptocurrencies in existence. Its current price lies at $0.394 per unit, and its market capitalization is about $42.5 million. Despite its five-year projected price of $410.69, including scheduled inflation of 6.31% in 2017 and 5.93% in 2018, ARK has underperformed in the past year.

Like many other cryptocurrencies, its price plummeted in 2018 but may make a full recovery. This likelihood makes it a great time to invest in it. Before doing that, it is essential to know how the exchange platform works.

ARK functions just like any other blockchain concerning immutably recording transactions through a consensus mechanism. In this case, that mechanism is the Delegated Proof-of-Stake in which the task of securing the network is delegated to a select few.

For comparison, ARK delegates the duty of confirming transactions to 51 nodes, while Bitcoin allows anyone to take up the task. This means that ARK does not have miners or any form of a profitable mining operation.

The decision of choosing delegates is left to members of the network since they have voting rights. However, each ARK holder is only allowed one vote at a time, can only pick one delegate, and each vote costs 1 ARK coin. The more tokens a user has, the more powerful their vote is.

Usually, potential delegates draft proposals, detailing what they are willing to contribute to the ARK ecosystem why users should vote for them. To ensure that users vote, some potential delegates even go as far as promising to share profits earned from securing the blockchain. So users who vote for such delegates receive dividends from their block rewards over time. Usually, delegates are awarded 2 ARK per forged block, and it takes roughly 8 seconds to confirm a transaction. However, each block contains only 25 transactions. 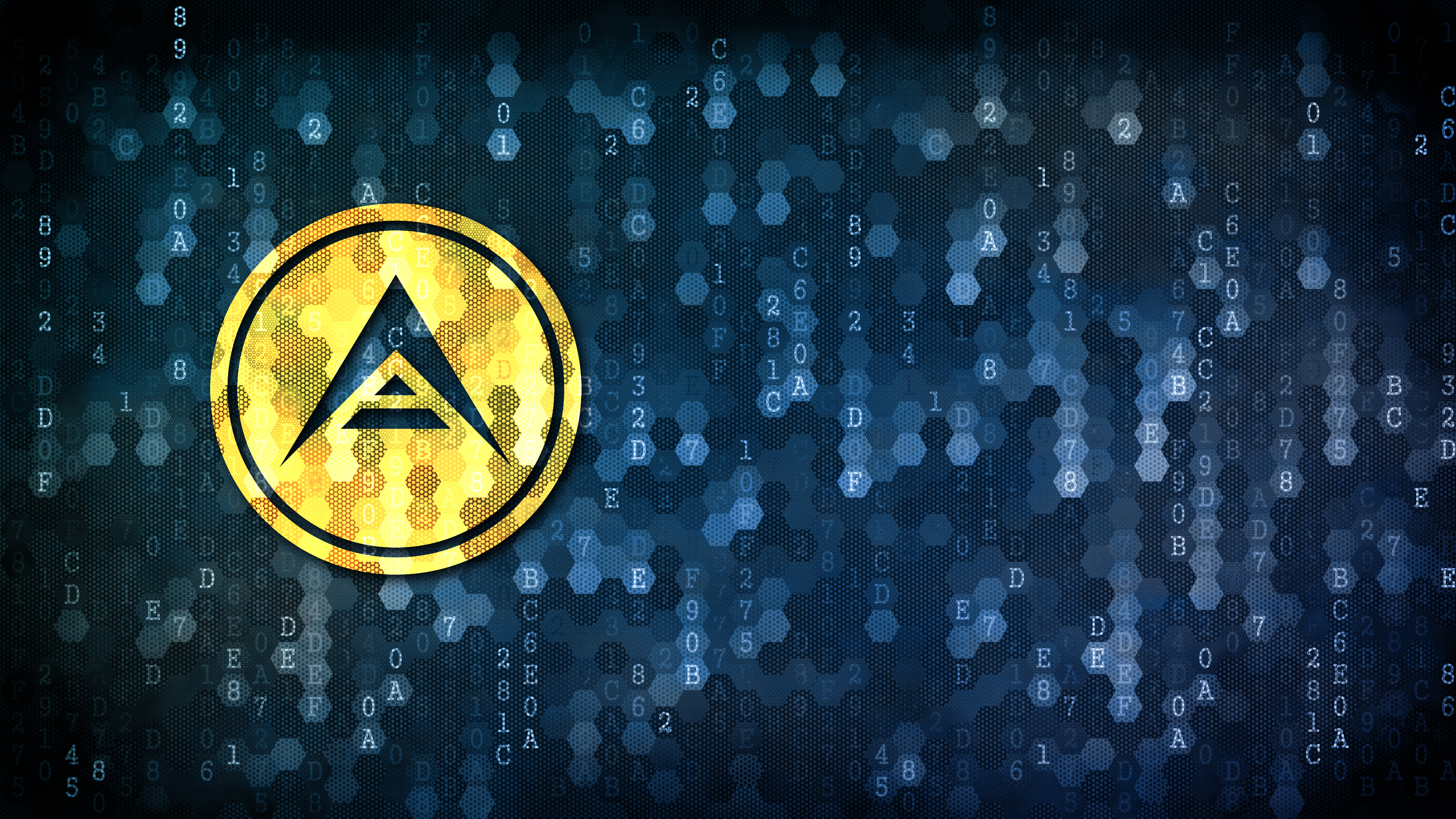 ARK uses a unique technology known as a SmartBridge to allow its users to communicate with other blockchains via blockchains of their own. This means that a user on the ARK blockchain network can merely connect a SmartBridge and send a message to the Bitcoin or Ethereum blockchain. Data functions known as encoded listeners and Vendor Fields make this possible.

The ARK platform might be the first to put such connective technology to use within the industry, and this sets it apart from other cryptocurrency projects. As a result of this new technology, users on different blockchains can still interact with smart contracts and decentralized applications built on platforms like Ethereum and Tron. This new development ensures that blockchain projects can easily connect.

To connect ARK to another blockchain, computer code must be added to the source code of the receiving blockchain. The code doesn’t change or harm the system in any way and only ensures that the chain is bridge-compatible with ARK. As long as it is, a SmartBridge transaction can be issued via the ARK wallet.

As an example, a user who holds ARK tokens can interact with a smart contract on the Ethereum blockchain by sending the transaction through a SmartBridge from the wallet. The ARK code on Ethereum recognizes and facilitates this interaction while also granting access to the user. The same happens for other blockchains as well.

While ARK has several disadvantages, its advantages greatly outweigh them. Some of these advantages are:

New cryptocurrencies continue to emerge, but only a few have unique applications with significant future implications. ARK is one of such digital currencies and has continuously proven that it has more to offer.

Its innovative SmartBridge technology may play a more significant long-term role in the cryptocurrency industry than anyone thinks. Its support for multiple programming languages also encourages developers to contribute to the platform. Although it has a few disadvantages here and there, ARK offers numerous advantages to users, exchanges, businesses, and other blockchain platforms. Presently, ARK may very well be seen as a solid foundation for more exciting future applications of blockchain technology.

BitcoinBlockchain TechnologyCryptocurrencyEthereum
Previous ArticleMongoDB – Some of its Advantages and Disadvantages in Business ApplicationNext ArticleBlockchain and Cryptocurrency Litigation: What to Expect in 2019