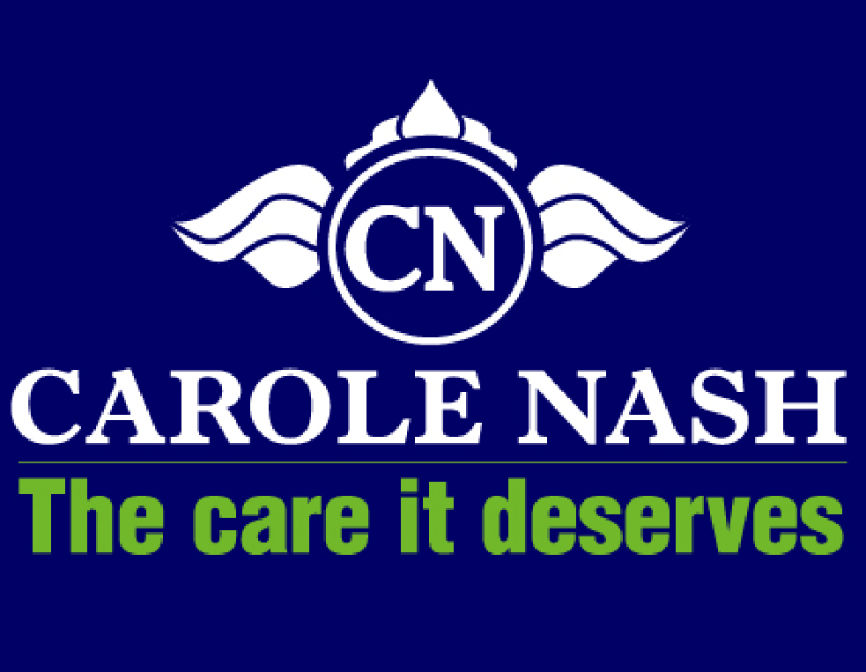 Carole Nash is Ireland’s leading bike insurance specialist and has acquired over 21 years’ experience since its opening in 1999. They ensure tens of thousands of motorcycles, including modern, classic, vintage and custom models. After their success with motorcycle insurance, the company progressed to providing insurance policies for classic cars too.

Carole Nash aim to offer motorcycle insurance policies, specifically tailored to meet the desires and requirements of Irish riders. They pride themselves on providing excellent customer service, which is managed by their local team in Dublin.

Carole Nash in the last decade

The following year in 2012, Carole Nash won the top prize of “Insurance Brand Marketing Campaign of the Year” at the Insurance Times annual awards.

2014 saw the company start a Customer Council, offering real-time insight into issues that bikers are most affected by. This helped Carole Nash determine what should be prioritised when creating motorbike insurance policies.

Carole Nash’s 30th anniversary took place in 2015, followed by a move of the business to a new office in the centre of Dublin, the following year.

In 2018, Carole Nash was awarded Marketing Campaign of the Year for its campaign for Jonathan Rea, its brand ambassador.

In 2019, Carole Nash celebrated its 20th anniversary at its office in Dublin.

Carole Nash was again awarded the title of Ireland’s Favourite and Best Motorcycle Insurance Broker by readers of Bike Bikers Guide, in 2020. Over 4,500 entries were submitted to the magazine in total.

Carole Nash has received many awards over the years. Some of these include: