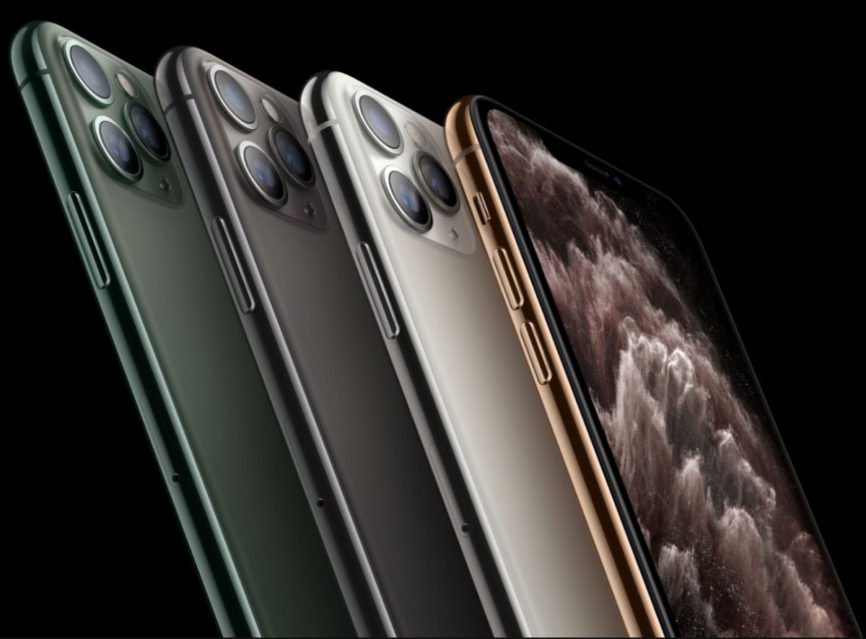 How do you know when it’s a new year? It’s when you’re a year older and Apple has released a new iPhone model, of course. Once again, it has made its way to the market, showing who’s boss in the smartphone industry. Along with the different tech must-haves in this year, the new iPhone is a commodity that you can pair with your authentic watches.

Let’s break down what separates Apple’s iPhone 11 from its competitors. We’ll also discuss the changes and tweaks that Apple has done to put out another iPhone that is better than the previous version.

Should You Upgrade Or Make The Switch?

At its release, the iPhone 11 retails at US$699. in a shocking Apple move, this new iPhone came out relatively cheaper than its previous version, which came with a US$999 price tag. Along with the price, the iPhone 11 also brags upgrades that would make any tech enthusiast desire the latest rendition of the iPhone.

Apple has put out another iPhone that caters to the needs of the people who patronize their products. The iPhone 11 is a worthy upgrade because of the upgrades it has over the iPhone X.

One example of an upgrade that Apple has made is the extended battery life.  Apple has done many updates for the iPhone 11, and it comes in 3 different versions. The three versions, which are the iPhone 11, iPhone 11 Pro, and iPhone 11 Pro Max, all cater to the diverse needs and upgrades any enthusiast may want.

The iPhone 11’s new camera has an ultrawide lens that is 13mm that is amazing. The new ultrawide cameras are becoming the trend, but Apple made sure that they are still the leaders in today’s market.

Without a doubt, the new camera can make incredible shots. The new iPhone 11 has updated the camera with a dual and triple-lens camera system and introduced a bonus of new camera features. The iPhone 11 camera has added a Deep Fusion feature.

Apple introduces Deep Fusion, and it processes shines under a certain amount of light. Deep Fusion has similarities with Smart HDR. Deep Fusion can analyze and optimize anything on a pixel level so that anyone can produce better photos without any extra effort.

Another upgrade that this year’s new Apple iPhone features are the new A13 Bionic Chip. The new A13 Bionic is capable of 8.5 trillion operations per second, which puts the new iPhone far above its competitors.

The A13 Bionic, which is Apple’s chipset, is the same across the three versions of the iPhone 11. It contains the GPU, CPU, and neural engine to make your iPhone the best power-efficient smartphone available on the market.

The standard iPhone 11 has everything a regular user needs except for the telephoto lens. Whether it’s the camera lens or the extra battery life, it all depends on how you value those features. These features may cost you an additional $300.

Apple’s new iPhone 11 is arguably the best smartphone available in the market right now. It comes with upgrades that can make the user’s life much easier and more efficient. It also comes in 3 different variations with features that would depend on the user’s needs.

Once again, Apple has released a product that would capture the hearts, minds, and the hands of the vast audience and enthusiasts craving innovation.

An Apple a Day: Your Complete Guide to Understanding the iPhone 11