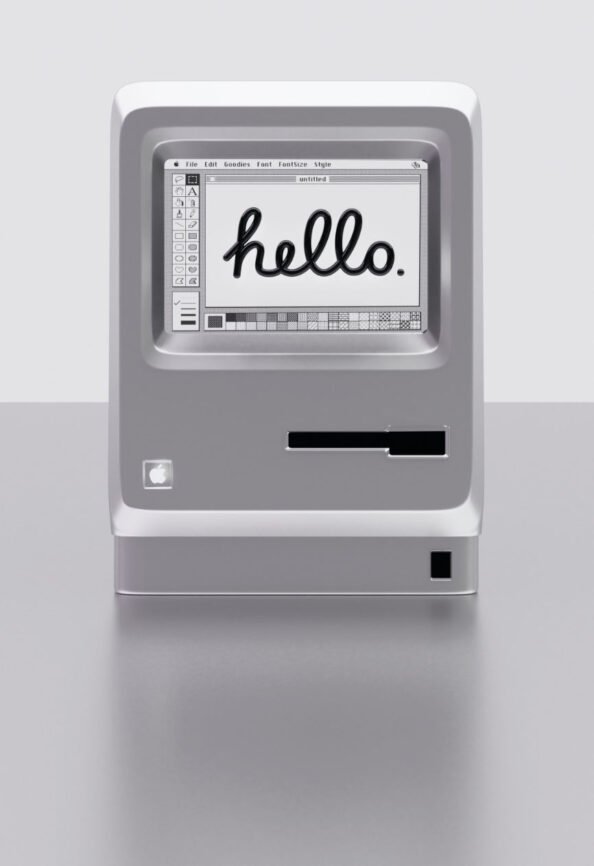 Photo by Alexander Shatov on Unsplash

It is easy to fall into the trap of thinking that the computing industry is entirely composed of vast corporations with huge budgets. Since the very birth of personal computing, there has been a parallel industry: hobby computing. This industry is less concerned with profit margins and more concerned with exploration, enjoyment, and education. It has been extremely influential to the modern use of technology in business, even if this influence has been felt in a rather indirect way. Many of the user-friendly elements of computing that we take for granted were first developed in garages and basements by tinkerers and hobbyists innovating for pleasure. Here is a very brief overview of hobby computing, its origins, and its significance.

The Origins of Personal Computing

The emergence of personal computing was not entirely dominated by big companies like IBM and Apple. In the early days of home computing, tinkerers, innovators, and hobbyists were creating unique devices. It was an exciting time to be a computer hobbyist! In 1977, J Warren estimated there to be around 20,000 home-built personal computers in the United States.

In 1981, the BBC released the Microcomputer. It was designed from the ground up to be both functional as a computer and as a simple way for people to learn how to code. It had a new and unique coding language, BBC BASIC, which was far simpler to understand than contemporary coding systems. Thousands of people became computer literate thanks to the Microcomputer.

It was also pivotal in getting young people interested in hardware engineering. The diminutive machine was released in an optional kit form. The user would learn about hardware construction and components whilst making their very own functional computer.

The BBC Microcomputer is one of the most popular platforms for present-day retrocomputing hobbyists. Retrocomputing is the practice of using and fixing older computers. Amongst enthusiasts, there is an inherent romance to the idea of engaging with computers from an era when the technology was fresh, exciting, and, most importantly, easy to tinker with.

Distributors like DigiKey still sell components that fit older computers. Hobbyists missing crucial parts can look through the DigiKey datasheet and locate any chips, connectors, or memory units they need. There is a relatively healthy industry devoted to providing parts for obsolete computers.

Raspberry Pi is an extremely popular single-board computer designed with the same hobby and educational aims as the BBC microcomputer. It uses a simple, open-source programming language and is very adaptable. Its designers initially expected to sell a few thousand units to schools, but the sheer adaptability of the device meant that it became an international computing sensation. Everything from NASA rovers to home-built robots gets their computational power from the Pi. In 2017, the team behind Raspberry Pi received the Royal Academy Of Engineering MacRobert Award for their contribution in the field of computing. The little computer has even been incorporated into makeshift ventilator systems to help fight the COVID-19 pandemic.

Woz U – Educating The Workforce Of The Future