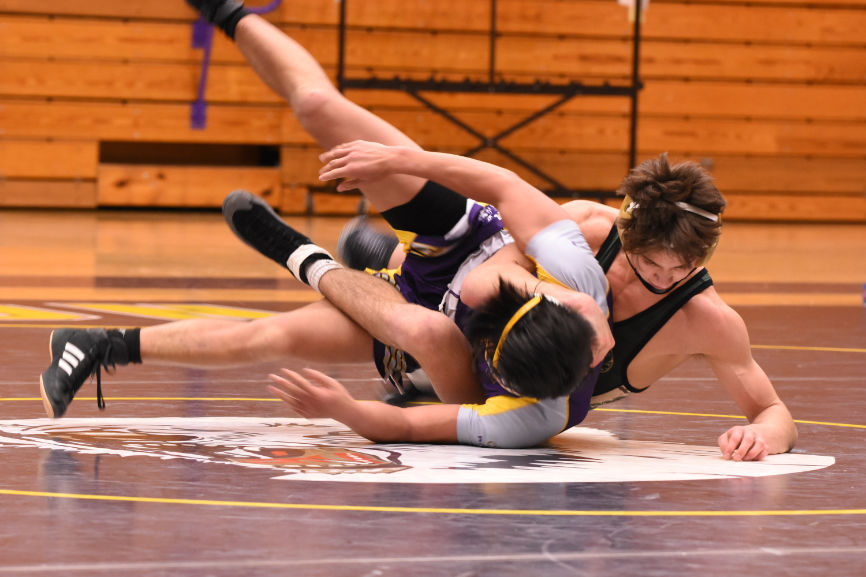 Photo by Chris Chow on Unsplash

All sports need the right kind of gear, and that includes wrestling. Many people do not realize that wrestlers use specific kinds of shoes to improve their mobility and increase safety in the wrestling ring, but where did they come from, and what kind of benefits do they offer?

The Origin of Wrestling

Before we can get into the shoes, it is important to understand the original form that wrestling came in. Designed as a Greek training option for teaching soldiers to fight hand-to-hand, it was then borrowed by the Romans, eventually meshing into a Greco-Roman style.

During these fights, players often got coated with olive oil and sand to protect the skin, which could be peeled or washed off later. It was not until the middle ages onwards that wrestling turned into the sport we are familiar with.

The Adoption of Shoes

While wrestling was generally done as unclothed as possible (mostly to prevent injury or unfair advantages), there were plenty of exceptions. One of the most common examples was footwear since wrestling often forbids most leg-based attacks (below-the-belt fighting was almost completely banned in many types of wrestling).

Since the lower half of the body was usually ignored, wrestlers often used footwear, either for protection or comfort. Even in types of wrestling where this fighting was allowed, it did not make much of a difference as long as the contestant was not stomping on another with heavy boots.

The history of wrestling shoes is not a very long or impressive one, but there is a lot of interesting details surrounding specific wrestling shoes. Adopted because they mimic bare feet, they were designed as footwear specifically for wrestling use, although they have also been used for other exercises.

Wrestling shoes are meant to mimic the overall feel of being barefoot, with the side benefit of not really impacting the contestant wearing them in any positive or negative way. Wearing wrestling shoes in the ring does not change a lot about how that player can behave or move.

This also allows wrestlers to keep using all of the same techniques that they have learned without needing to adapt to avoid foot-based tricks. Unlike heavy steel-toed boots, wrestling shoes will not necessarily hurt more than a barefoot stomp or kick.

Since wrestling shoes are so lightweight and flexible, they allow the wrestler to move at full speed without having to worry about their foot positioning. Many are even built to offer a tight fit, so they will not add any significant bulk to the wearer’s feet.

Bare feet give great traction, so wrestling shoes emulate it in the same way. This allows the same level of control over the wrestler’s position and movements. With the right fit, wrestling shoes can even be near-identical to the wearer’s feet in terms of control and motion.

One of the most overlooked benefits of wearing wrestling shoes is the protection from fungal infections, toenail injuries (in either the wearer or their opponent), and ankle-related pains. This not only makes the fight fair but can prevent injuries that would have otherwise harmed at least one of the contestants.