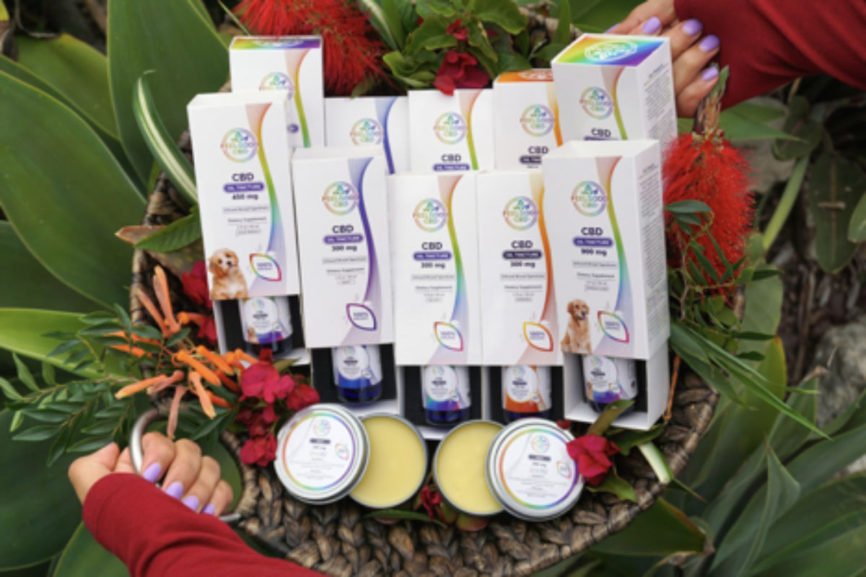 A Beginners Guide to CBD Oil

Cannabis is one of the most popular products today. Following the discovery of its numerous therapeutic benefits, several countries have embraced and eased up on the stringent laws surrounding it. This is a move that has caused a massive spike in the demand for cannabis products.

Research reveals that cannabis can treat several diseases as well as ease the symptoms of several illnesses faced by people. Visit Icarsom.net for more information.

According to the National Health Institute, cannabis products can treat:

How to Extract and Use CBD Oil

For effective use, cannabis must go through an extraction process. Cannabis extraction is the process of separating the different components in the hemp plants. The resulting concentrates are significantly more potent compared to the typical cannabis buds.

THC causes the high-effect as it has a psychoactive element, whereas the CBD component does not. It’s vital to ensure that whatever you want to consume has negligible amounts of THC present (0.3% or less is recommended).

The cannabis extracts are consumed in different forms, such as oral capsules, vape pens, edibles, or ointments.

There are different ways to extract from cannabis. Each method has its pros and cons and produces end-products with various quality. Here are some of the most common methods of CBD extraction:

Alcohol extraction (ethanol cannabis extraction) is one of the most common forms of cannabis extraction. In this method, cannabis is soaked in alcohol (ethanol) for a while. The final solution is then filtered to separate the liquid and the cannabis material. The liquid is then allowed to evaporate.

One of the main downsides of this method is that since ethanol has a propensity to combine with water and dissolve molecules such as chlorophyll, the extract from this method has a green tinge and a bitter flavor.

Also, the process takes a considerable amount of time and is potentially hazardous since ethanol is highly flammable. However, this method can occur at atmospheric pressure as long as the temperature is carefully controlled mostly during evaporation.

The benefits of using this method include that it is a low-cost one and it maintains the chemical ratios in the end-product as it allows the co-extraction of all components, including the cannabinoids and terpenoids.

CO2 extraction is another more advanced technique of cannabis extraction. In this method, CO2 is used to separate the hemp plant components. 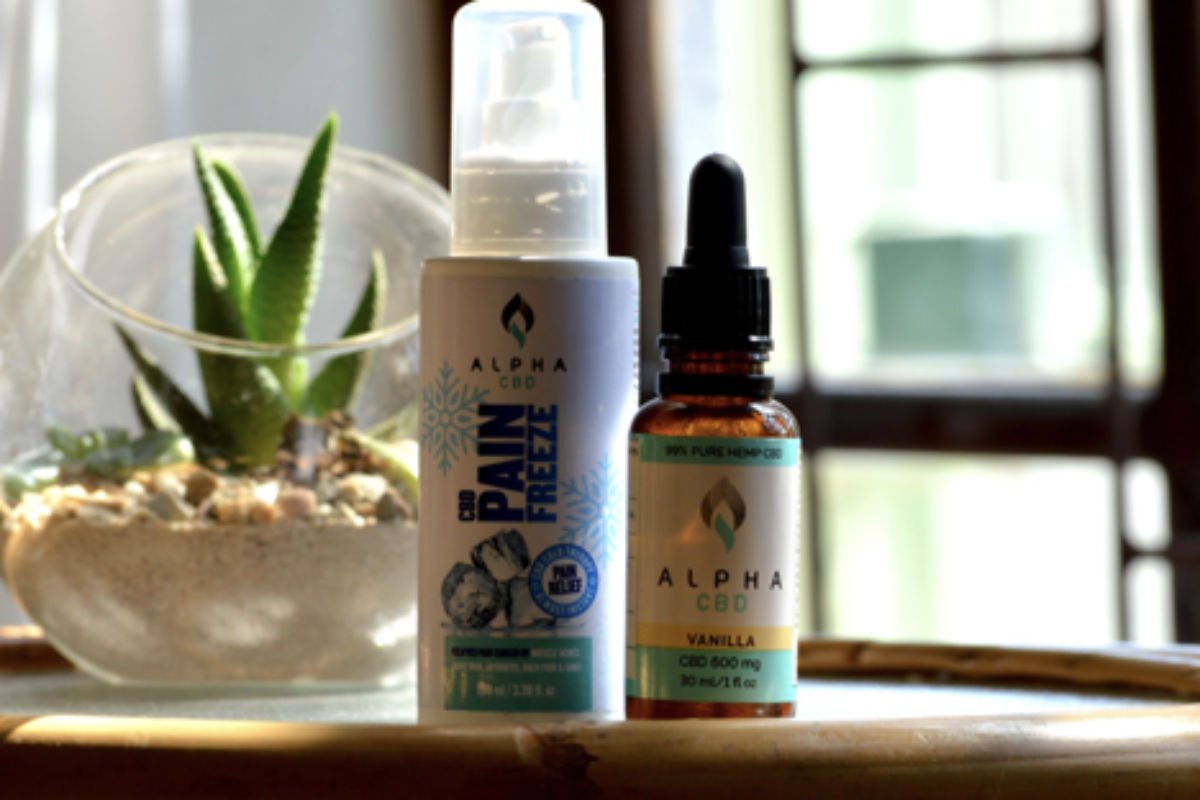 Carbon dioxide comes in handy in the cannabis extraction process since it can be transformed into three different states of matter, including liquid, gas, and solid when exposed to extreme levels of pressure and heat.

The CO2 is passed in three different chambers in a closed-loop system. In the first chamber, the CO2 is kept in a solid-state. Then, it’s pressed into the second chamber that already has the cannabis material.

In the second chamber, the CO2 is kept at a certain pressure and temperature conditions to turn it into a liquid state to absorb flavors and oils from the cannabis plant. Then, the mixture is pumped into the last chamber where CO2 is turned into a gas state, and it evaporates, leaving the oils and flavors behind.

The advantages of this method are that very little reagent is used, and it produces higher and better yields as less valuable materials are lost. With this method, no residual solvent remains in the final product.

One downside of this method of extraction is that it’s more expensive because it requires the use of special equipment.

The process involves mixing the cannabis plant and liquid butane in a system with extreme heat and pressure. The butane is then evaporated under a vacuum that turns the butane from the liquid state to vapor. Using butane as an extraction solvent creates a butane hash oil.

The extract (also called shatter) is a clear material consisting of CBD, THC, and other chemical components such as terpenes. Heating the butane hash oil can help remove terpenes after the extraction process as they are more volatile than THC, and CBD components.

This method has numerous disadvantages. One is that butane gas is flammable and so temperatures must be carefully controlled to reduce the danger of the gas explosion. Another is that butane removal should be 100% complete since it is highly toxic to humans.

Propane hash oil can be used instead of the butane hash oil. High pressure helps keep propane in liquid form, and extraction occurs at low temperatures as propane has a lower boiling point compared to butane.

Butane and propane methods of extraction produce different end-products. Sometimes, they are used together to create a product that has a broader chemical profile.

Just like the butane process, extra care should be taken to completely remove the propane residuals as it is also very toxic if consumed.

Author’s Bio: My name is Sherryn de Vos and I live in the beautiful city of Cape Town. I currently work with a startup brand that launched in South Africa called GoBeauty where I assist with content generation, as well as conceptualized events focused on business development, WordPress, digital marketing, tech, and start-up to run alongside the brand.