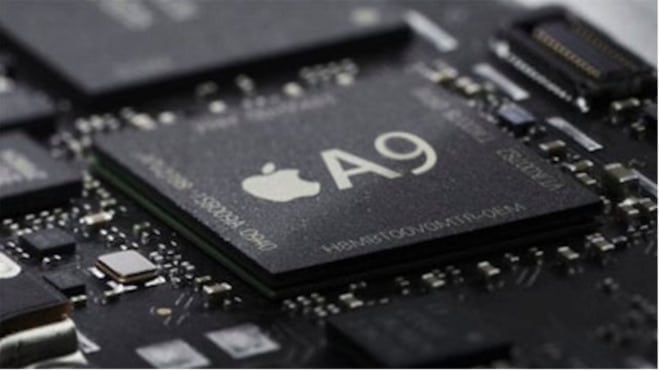 Since we discussed recent developments with TSMC moving to mass production of these chips last week, we thought it may be interesting to see where TSMC was in this process two years ago when we first published this article on the 7nm Manufacturing Process.

Taiwanese chip fabricator TSMC has announced that it will start using 7nm manufacturing process for the production of mobile chips in the first half of 2018. This puts TSMC ahead of Intel in moving beyond pure silicon wafers. TSMC is the current manufacturer of Apple’s A9 and A9X chips. This news gives us an idea about the technology that may appear in future iPhones. If TSMC remains the chip maker for Apple until the end of 2018 we may see an Apple A12 chip powering iPhones using 7nm lithography.

TSMC and Samsung are the current providers for Apple’s A9 chips. Both manufacturers are using different processes for fabrication of the chips. A9 chips manufactured by TSMC are produced using 16nm process while those produced by Samsung use the 14nm process. iPhones produced using these chips use the same fundamental underlying Apple chip architecture but the difference in the manufacturing process has led to a small variation in the performance and battery life of the phones.

However, looking at TSMC’s 2016 time frame for mass production it is highly unlikely that the chips will be produced using the 10nm process. If the chips are produced using the current 14nm/16nm process the performance gains will come from the underlying chip architecture. The latest Intel ‘Skylake’ processors are built on the previous 14nm process that has also been used in the “Broadwell” design but has a new and much more efficient architecture. It has worked in collaboration with Global Foundries, Samsung, and SUNY Polytechnic Institute to produce a chip built on the 7nm process, using a silicon germanium alloy to make sure electrons behave properly at that level.

The advantage of using a smaller node is that it will increase speed and efficiency and will also be able to pack more transistors on the die.

More on this topic: Next Generation 7-Nanometer Processors In Production • A11 Chip Design Finalized