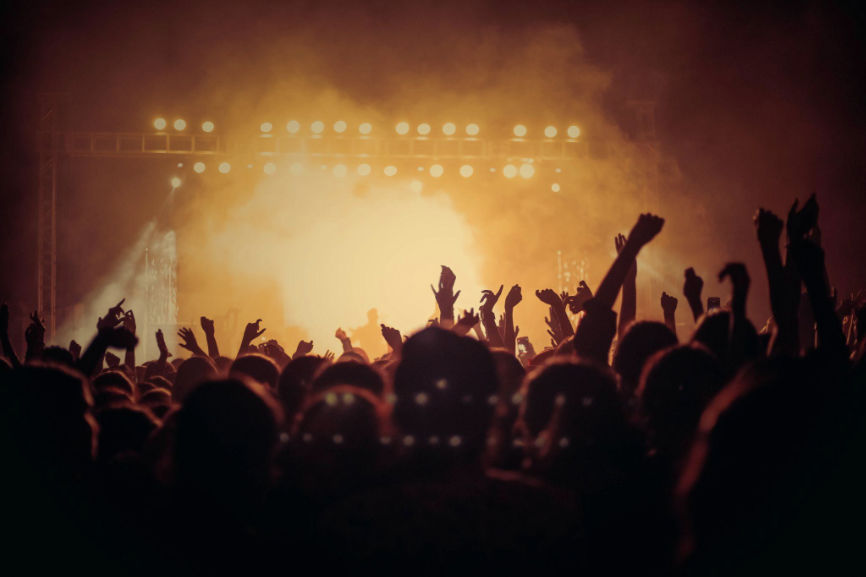 The festival, also called Berlinale, is normally planned by the Kulturveranstaltungen des Bundus in Berlin GmbH. It is an international event that attracts over twenty thousand people from more than one hundred countries globally. According to the organizers, the event sells over 330,000 tickets every year, making it the biggest event in Berlin.

There are three hundred and fifty films that are played during the entire period of the festival. The participants are awarded accordingly. Independent juries also present their prizes to the winners. This article will give a guide to what happens during the festival.

Components of the Event

First of all, you must know what the festival comprises. There are Berlinale Shorts, Berlinale Series, Encounters, Competition, Panorama, Berlinale Classics, Perspektive Deutsches Kino, and Berlinale special. So, all the participants submit their films to any of these categories.

There are film submission rules that guide you to participate in this film festival. They are subdivided into different classes.

The processing fee is used to cover administrative costs, and it is non-refundable regardless of whether your film will be accepted or not. The processing of your film starts after you have paid this fee. It costs 175 Euros for long films and 75 Euros for short ones. However, if you have multiple films, it can cost you less than 400 Euros to submit all of them.

You make the payment using a credit card only. So, it can be a Visa, MasterCard, or American Express.

For this process to succeed, all the films you submit should be in their original version and be accompanied by English subtitles if their language is not English. They can be submitted in German without English subtitles if they belong to Berline Shorts, Perspektive Deutsches Kino, or Generation films. However, during the presentation, the titles must be made available.

The accepted format of submissions is DCP or file upload to the Berlinale website. You do this after the registration process is complete. If you choose DCP, you will have to contact the film office first before submitting.

Once you upload a selection screener, you accept that the festival keeps it until the end. You also agree that all the festival employees can view the screener for selection purposes.

Your film can only be accepted if you own its usage rights. You should also grant Berlinale these rights. Failure to do so, the festival has every right to decline your film without notifying you.

The only films allowed to participate in the festival are those officially selected. The Artistic Director issues the participation invitation. You also have to accept the invitation through a written note and accompany it with supplementary media, documents, and information.

Once a public announcement has been made that your film will play, you cannot withdraw it. Your film cannot also be screened anywhere else before it is played at the festival.

The festival encourages you to be present when your film is being played. It prepares a few hotel rooms if you may not have the capacity to get one for yourself. If you are outside Berlin, it does not cover your travel costs.

Once Berlinale has accepted your film, you automatically offer it the exclusive rights to use the film for any activity, including promotion and the press. There will be no territorial restrictions whatsoever. However, this only happens as long as the festival is on. After that, Berlinale will no longer use it for any purpose.

The Liability of the Festival:

The festival has unlimited liability for any damage due to negligence from its agents or representatives. However, it does not apply in the case of loss of life or injury.

In conclusion, the Berlinale Festival brings together film lovers from all over the world to enjoy the moment. All rules and regulations apply to all participants. It is an excellent place to be, especially this 2022 event.

BerlinFestivalFilm
Previous ArticleSelf-Defense Tips To Protect Your Small Business From BurglarsNext ArticleHow to Boost Your Sales With Integrated B2B Marketing?