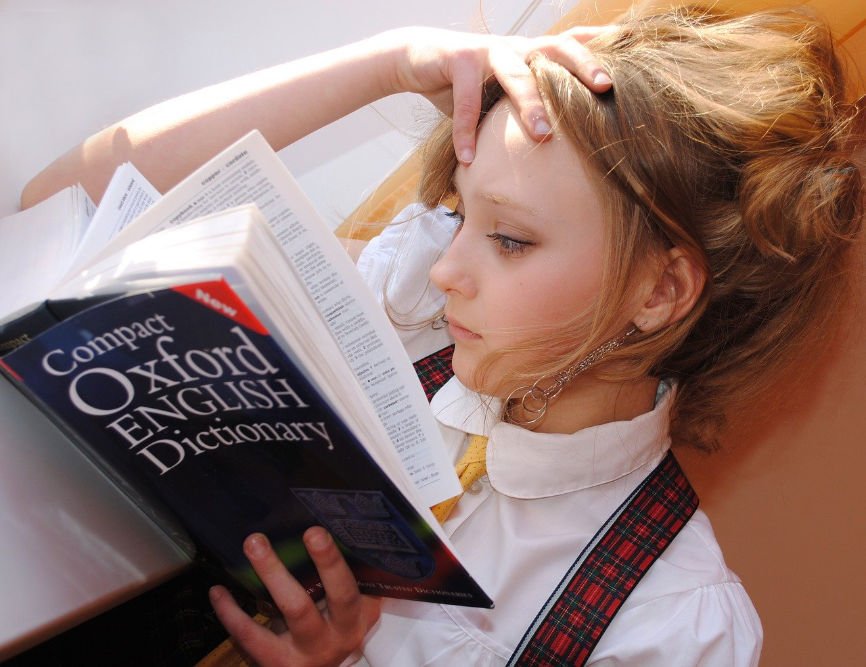 The United Kingdom, despite all the Brexit drama in recent years, has steadily been improving its educational system. While the country has been ranked consistently in the Top 10 in Europe when it comes to average scores in education systems, it is only recently that it’s been able to secure a spot in the top 5 and even surpass Germany.

How is this possible? Let’s have a look at some statistics that explain how the UK educational system has improved so much over the last years.

Most of these schools are primary and nursery level, but still the number is an impressive one.

2. There are 142 universities and 381 Further Education colleges in the UK.

Besides the well structured primary school system, the UK also has an amazing system of world-class universities and other further education colleges, providing plenty of opportunity to many people, including a large number of international students.

3. The average educational attainment in the UK shows a score of 44.6. per student.

While it’s difficult to compare these kinds of scores across countries as methodologies and qualifications differ, they are a good indicator of how successful an educational system is on a domestic level. With 44.6, the UK is certainly doing good. It shows that 70.3%, a significant majority of students in the final year of compulsory schooling, had 5 or more GCSE passes at grade A*-C

4. UK higher education statistics report there were 2.5 million students in HE in 2018 in.

Of this very impressive number, two-thirds are doing their bachelor’s degree, one-fifth are working on their masters, and one-twentieth on their PhDs.

While they do receive more public funding, local authority schools spend on average much more on their students than free public schools. Privately schooled children make up 6% of all children in Britain, and the chance that these kids will receive a better education than most kids in public schools is one that is heavily debated in politics.

Already an impressive number, it has been rising consistently over the last years. Secondary schools on average receive £4,617,000 in funding annually, a number which has also been rising.

That means that there are very few schools where overcrowded classrooms are a problem. In general, the UK hires enough teachers to comfortably teach every child according to their individual strengths, at least in the higher class private schools.

Unfortunately, the student-teacher ratio gets worse as you progress down into the poorer, public schools. But even in these areas, the UK is still positioned well in comparison to most other countries.

The UK has one of the best education systems in Europe for a reason. The country invests money and makes sure almost all children are cared for and accounted for, despite some existing issues with equality.

The Top 10 Educational Blogs and Websites to Follow in 2020