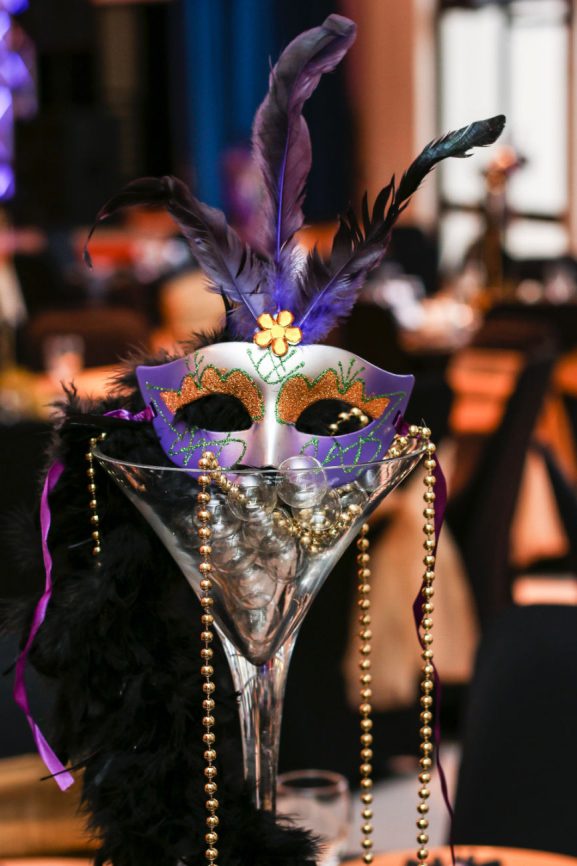 The long-awaited festival of colors that will take place on 1st March, Tuesday is already knocking on our doors.

We can’t get enough of this festival, but there are many interesting facts that even the core Mardi Gras fans may not be aware of.

So, let’s check them out here.

What Is Mardi Gras?

Mardi Gras is one of the most well-known festivities in the United States, with roots in medieval Europe and pagan spring feasts and fertility rites.

Since 1699, when the celebration first arrived on what is now known as American soil, we’ve been parading, dancing, and partying in various forms.

There’s a lot to learn about the celebration that leads up to Fat Tuesday, whether you’ve visited New Orleans or another U.S. city, or even traveled abroad to engage in the festivities in Brazil or Venice, Italy, during carnival season or not.

Mardi Gras traditions are filled with sentiment for those who participate, from king cakes to krewes.

Before you let the good times roll, read up on some of the most interesting history, trivia, and amusing Mardi Gras facts below to help get you in the mood.

If you’re planning a vacation to celebrate this year, make sure you’re up to date on any local restrictions and schedule changes before you go so you can enjoy yourself safely.

1. Cocktail In My Hand! Colorful Confetti In My Hair!

Without all of the purple, green, and gold beads, costumes, and decorations, Fat Tuesday wouldn’t be Fat Tuesday.

When Russian Grand Duke Alexis Romanoff visited New Orleans for Mardi Gras in 1872, these colors became associated with the festival.

The duke was elected honorary king of the parade, and the Romanoff house colors — purple for justice, green for faith, and gold for power — became the official Mardi Gras colors with that royal visit.

So, if you are looking for mardi gras designs for shirts, make sure your tee has one of these official colors else you will feel out of place.

Some krewes have held Mardi Gras parades for years, while others have only recently formed. Most of them are based on Roman or Greek mythology. Some are simpler to join by filling out an application, while others have significant waiting lists. In addition, you’ll almost certainly have to part with some cash, as many private organizations require yearly membership fees.

The carnival season in New Orleans begins on Epiphany, popularly known as Three Kings Day.  Leading up to the 12-day parading period, many smaller parades are held. However, the main weekend, which runs from Thursday night to Fat Tuesday morning, is when the largest parades are held back-to-back.

4. New Orleans Is My Essence, My Soul, My Muse

Although New Orleans is home to one of the most well-known festivals, there are many other locales where this event is celebrated.

The first Carnival celebration took place in Nice, France, and is now celebrated in Rio de Janeiro, Quebec City, and Trinidad and Tobago.

If you are looking for a more authentic Mardi Gras experience, you can even travel to Alabama’s Mobile or Missouri’s St. Louis.

5. We Don’t Hide Crazy, We Parade It Down The Street

Mobile, Alabama, has the distinction of being the birthplace of Mardi Gras, which began in 1703, but the elaborate parade was not a staple during that time.

Mardi Gras was openly celebrated in New Orleans by the 1730s, but the city didn’t start the tradition of parades.

The Mistick Krewe of Comus started the parade tradition in 1856, which is 60 miles from New Orleans. The Krewe of Rex is also one of the first types of parade krewes we see today.

6. Throw Me Something Mister!!!

Parade “throws” are another example of a Mardi Gras ritual that dates back many years and has survived the test of time.

Since 1872, parade-goers have been given various souvenirs by float riders. Colorful beaded necklaces, plastic or aluminum coins known as “doubloons,” generally embellished with mugs, krewe emblems, toys, and miscellaneous baubles and trinkets are all popular throws. Only the luckiest parade spectators get to carry home hand-decorated coconuts from the Krewe of Zulu, which is highly treasured.

Did you know that riding on a Mardi Gras float in New Orleans without a mask is illegal?

Yes, all float riders are required by law to wear masks.

Masks are, of course, necessary for masquerading, but they were initially designed to remove social and class barriers, allowing people to interact with whoever they pleased.

There are many interesting facts to know about the Mardi Gras festival apart from the ones we have mentioned here. So, if you need to get your hands on more interesting details like these ones, let us know in the comment section. We will get back to you shortly.

CelebrationFestivalMardi GrasNew Orleans
Previous Article5 Link Building Mistakes To Avoid In 2022Next ArticleBuilding A Positive Relationship With Your Partner: 5 Tips That Can Help