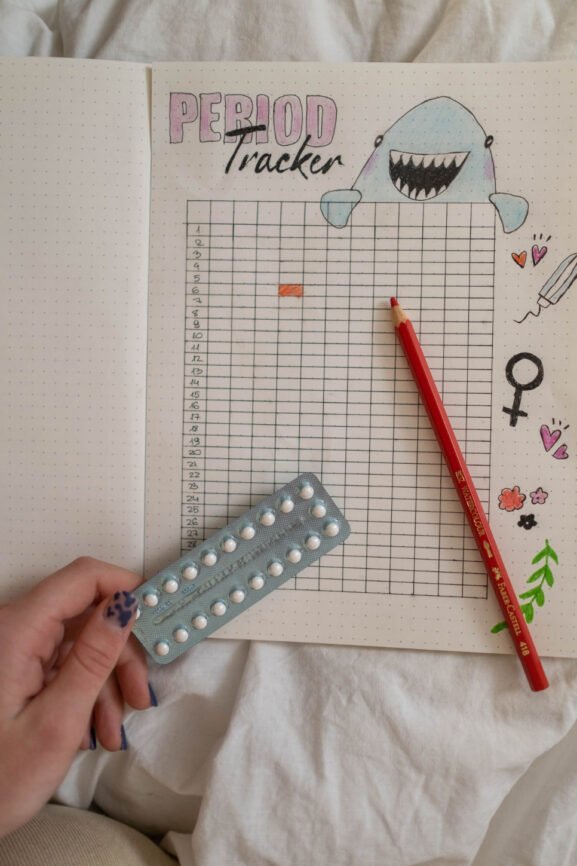 Photo by cottonbro from Pexels

There are a lot of myths and misconceptions about contraception. That’s why many people don’t know how to use it properly or don’t understand how it works. This can result in unwanted pregnancies and increased transmission of sexually transmitted infections. In this article, we have gathered seven facts about contraception you should be aware of.

1. There are two main types of contraception

Barrier contraception includes condoms, cervical caps, diaphragms, vaginal rings, sponge, and spermicide creams. They are used to prevent the penetration of the sperm into the uterus and the fertilization of the egg.

2. Condoms can be male and female

Condoms can be divided into two types, male and female. Mane condoms should be put on an erected penis and used only during one sexual intercourse. Female condoms should be inserted into the vagina right before sex. They are also disposable. Both these types of condoms can prevent pregnancy.

3. Only condoms can protect from STIs

It is essential to understand that condoms are the only option (except for sexual abstinence) that can help prevent the infection with STIs during sex. Most sexually transmitted infection can be spread with fluids that release during sex and that’s why genitals should be covered with condoms to exclude their contact

For example, uterine fibroids that negatively affect your periods (make them heavier and more painful) can be treated with the help of hormonal contraception. Even though birth control pills can’t shrink fibroids, they can ease their symptoms. However, large fibroids can cause severe complications. That’s why it is better to visit a fibroid clinic to remove them.

5. Contraception can’t save you from some STDs

Even though condoms are deemed the most effective protection option against most sexually transmitted diseases, they still don’t prevent the spread of some viruses. The point is that human papillomavirus and genital herpes can cause symptoms (warts or blisters) in the area that can be left uncovered by a condom. That’s why these viruses can be transmitted even through skin-to-skin contact.

6. You need to use condoms during any type of sex

7. You need to use condoms even during periods

There is a common misbelief that women can’t get pregnant during periods. But the truth is that there are some factors that can make a woman ovulate during periods. In most cases, ovulation occurs in10-14 days after the first day of menstruation. If your periods become late or ovulation occurs earlier, your fertile window can coincide with periods.

You should understand that you are the only person who is responsible for your health. It is essential to realize that contraception can save you from unwanted pregnancy and prevent infection with STDs. That’s why it is important to practice safe sex.

Contraception
Previous ArticleBest Online Slot Websites That Every Gambler Should KnowNext ArticleHow to Remove a Temporary Tattoo Without Harming Your Skin?