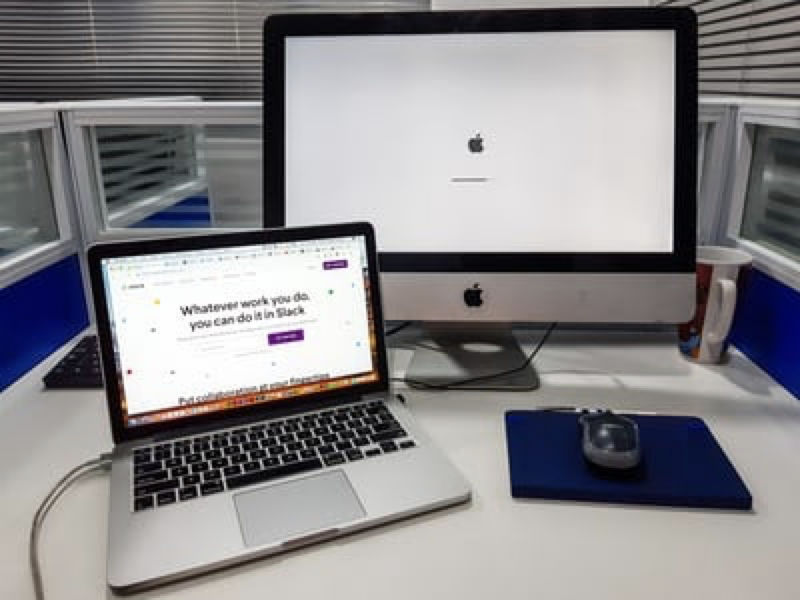 After using Windows PC for a long time, switching to Mac is a common temptation. However, many people have not made up their minds because of different reasons. For some, it’s because they have invested too much in their current PC system.

For others, they think they’ll lose all their files. However, with the improvement in technology, that is no longer an issue. But, it’s still enough to hold back some people.

Apple produces the best products in the market. They give you better experiences with their products. One of its best features is that it gives you the freedom to choose an accessory best for your Apple product.

For example, people who have a Macbook Pro often want to extend their viewing capacity. Fortunately, Apple allows its users to enjoy a wide range of accessories.

With a wide range of compatibility, choosing the best monitor for MacBook Pro is made easier. Currently, the best is said to be the LG Ultrafine 27” 5k display. It’s an amazing monitor built for use with the MacBook Pro. This means that you can plug your laptop in and get to work. The monitor displays your laptop in 5k resolution while charging it at the same time.

The LG Ultrafine 27” 5k display is perfect for video editing and leaves a lot of room for more tools and windows. It makes the text sharper and renders amazing lifelike images.

Why You Should Choose Apple Mac Over Windows PC

Have you been wondering what to buy between an Apple Mac and Windows PC? Or is it curiosity about what an Apple Mac can do better compared to Windows PC? Well, not to worry because, in this article, we outline reasons why the Apple Mac is worth your money. Let’s do this! 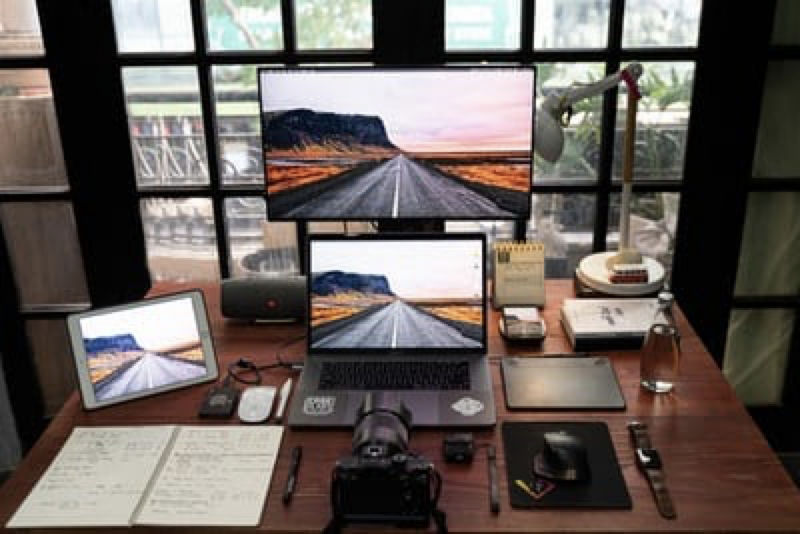 1. Macs Are Easier To Buy

Compared to Windows PCs, Macs have fewer models and configurations to choose from. This could be because it’s only Apple that makes Macs. As for Windows PCs, well, anyone can make them.

Some PC brands can have lots of computers on sale under similar product names and model numbers. If a client doesn’t know what to look for, it becomes a daunting task to get a Windows PC that will work for them. This is especially so if they’re browsing on sites like Amazon.

Apple has five types of computers that come in different specs and built-to-order options. The options include MacBook Pro, MacBook Air, Mac mini, iMac, and Mac Pro. From these five options, it’s easier to find one that will suit your budget, lifestyle, and power requirements. You can also consult an expert to help you get the right machine.

Mac users are not easily exposed to security threats. This is because few malware programs target macOS.

The fact that apps within the App Store are sandboxed makes it difficult for malware to get into the file system. But, that’s not to say that users shouldn’t install anti-virus software. macOS users get exposed to fewer attacks thanks to the extra blanket of security provided.

Enhanced productivity in any organization begins with choosing the right products. Apple products are thoughtfully designed to give employees an amazing experience. Apple Macs are made to work exactly the way users expect them to. They have consistency and familiarity that enables users to be productive.

Navigation options like the magic mouse and keyboard shortcuts save users time. They enable speedy and effective implementation of tasks. The spotlight feature enhances productivity by locating and pulling out the needed documents and apps.

The Mission Control tool provides a quick overview of apps open on the devices. It also enables users to switch between apps or move them to different virtual Windows.

Apple’s Migration Assistant enables employees to move files and presentations from their old Mac to the new ones. It can also be used to transfer networks and printers.

More reasons as to why you should choose the Apple Mac over Windows PC? Well, the macOS’ whois command is highly convenient. It’s a helpful tool for those who perform tasks such as web registration, development and hosting.

It’s no secret that Macs are expensive. But, you get what you pay for. Apple computers are built better with better quality materials. Rather than use a plastic case, Apple chose an aluminum one. Instead of cheap circuitry, Apple Macs are built to withstand use and keep going.

While moving around with your laptop, the Apple ones are built for comfort and low weight demands. You don’t walk around feeling like you’re carrying a suitcase.

If you add up all the above features, the cost doesn’t sound too expensive for what you’re getting in a computer.

Windows OS performs a lot better on an Apple computer as compared to a PC. The glitches disappear and the system runs with an even performance. What could be worse than that for Windows PC?

Ever since OS X was manufactured and Apple users allowed to use PC programs on a Mac, UX for Mac computers improved. Apple has the Bootcamp Assistance app that enables users to install Windows on Mac. The app can be found inside the “utilities” directory.

Not to say that the Apple Mac is a perfect product, but they do have significant advantages to the Windows PC.

Windows PCs have software features for free downloads and purchases. However, the software doesn’t come with the computer.

Mac on the other hand is a hub of apps such as garage bands, facetime, maps, photos, movies and so much more. These useful apps are pre-installed on the machine. This enables users to create music, edit photos, make movies, and so on.

macOS Catalina has made significant upgrades. Getting the aged iTunes replaced with Apple Music, Apple tv, and Apple podcasts app.

A MacBook Air, for instance, can go for as long as 10 hours on a single charge. This is the reason why many professionals and business people have migrated to Mac.

You’re better off with a Mac computer if your work involves a lot of traveling. You don’t want to constantly worry about power. This is one quality that Windows PCs cannot challenge a Mac for.

It’s no secret that Apple has changed the entire technological landscape. The company has produced a range of products that produce amazing results with good UX.

If you’ve been conflicted as to whether or not to go for that Mac, now there’s no doubt that it’ll be a good investment. The advantages of the Apple Mac outlined in this article are a good justification. They’re good enough to help you make that final decision to ditch your Windows PC. The Apple Mac is certainly worth your money!

Some of the Main Differences Between PCs and Macs