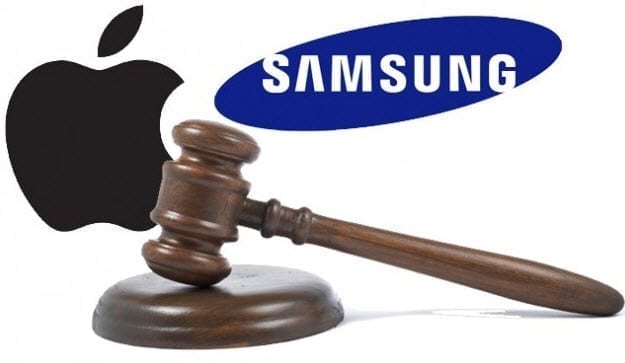 The South Korean-based company is sailing in troubled waters again. As a US court has reopened a 6-year-old infringement of copyright case. The United States Court of Appeals for the Federal Circuit officially reopened the case yesterday. It was done after the U.S. Supreme Court recommended it to open. As Supreme Court is trying to figure out how much Samsung owes Apple in patent infringements.

The main lawsuit has been in progress for over five years, specifically charging Samsung with copying the original iPhone’s design, pointing to elements like bezels and home screen layouts. Samsung quickly adapted the look and functions of its own phones, taking on similar aesthetics and switching to a touch-based interface.

“The question before the Supreme Court was how to calculate the amount Samsung should pay for their copying. Our case has always been about Samsung’s blatant copying of our ideas, and that was never in dispute. We will continue to protect the years of hard work. That has made iPhone the world’s most innovative and beloved product. We remain optimistic that the lower courts will again send a powerful signal that stealing isn’t right.”

But just as recent as last month, the verdict was given in somewhat favor of Samsung. It elaborated that a company can’t be forced to pay the whole profits from an infringing device when only some components are violating patents.

However, Apple’s damages were calculated based on Samsung’s entire profit from the sale of its infringing Galaxy smartphones. It is still unknown how this may progress further.

How to Make Your Structured Settlement Work for You?

appleApple vs Samsung. lawnewsPatentSamsung
Previous ArticleRumor: iPhone 8 Will Be Dust And Water ResistantNext ArticleFaraday Future ff91 – How Real Was The Reveal?