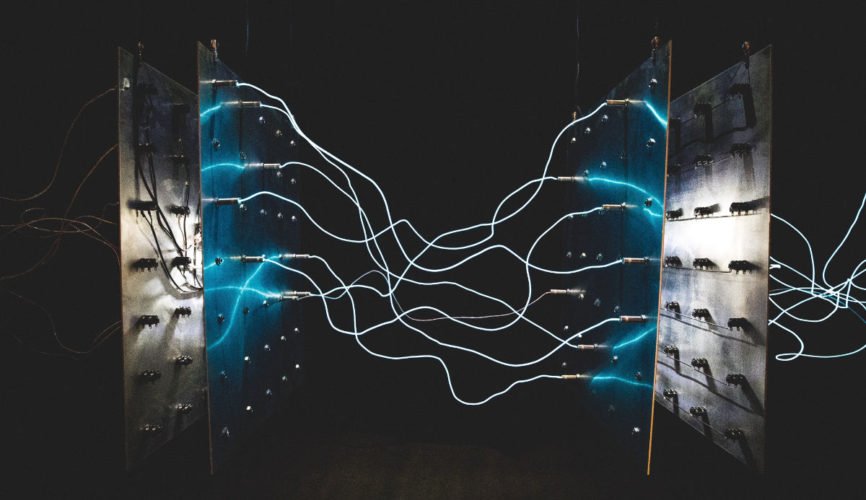 This article by Jake, ChangeRoots CEO, was published on January 9, 2020, at ChangeRoots.com. It is being republished here with the publisher’s permission.

Polarization is a scientific term to describe the nature of two magnets that physically repel one another. An invisible force literally pushes polarized objects away from each other.

When discussing polarization in politics this strikes me as an apt metaphor. Polarized politicians repel those in the other party with their behavior. They push those outside of their “tribe” away with insults, contempt and political sabotage. In a world where we have massive problems (like debt, immigration, healthcare and climate change to name a few) this behavior from our leaders is insanity.

The bad news is that polarization is getting worse. The good news is that we can actually do something about it. Here are 6 ways we can depolarize American politics.

Depolarizing the country should be our top priority. It is the fastest way to achieve a better life for us all. By supporting politicians who exhibit these qualities and support these reforms, we can achieve a post-partisan world where we all are living our best life.