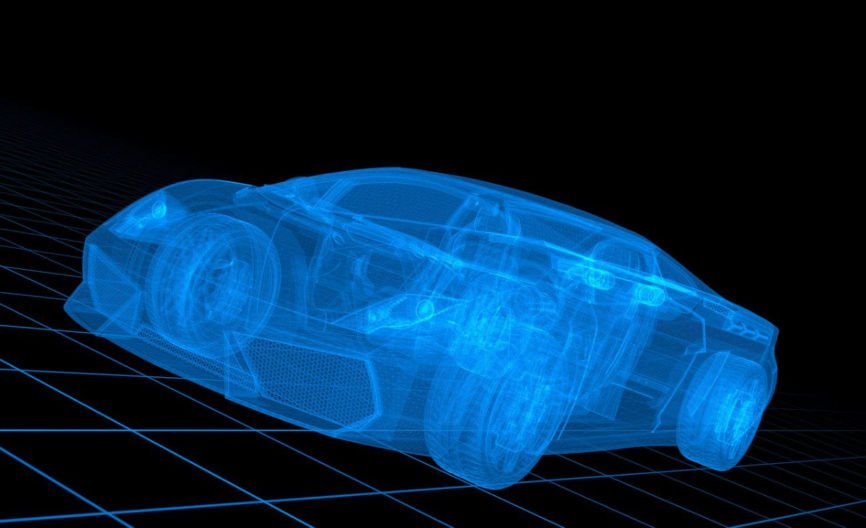 Image by Tayeb MEZAHDIA from Pixabay

Over the past several years, petroleum prices have gone beyond their historical average. According to the data of January 2003, the retail price for gasoline in the US was $1.50. Since then, there has been a drastic increase in prices.

Initially, consumers did not respond to small price fluctuations. However, the latest large increases have compelled many people to make modifications. They are altering the way they drive and the vehicles they purchase.

Indeed, filing gas or diesel in your car can be the biggest expense of driving. When this realization hits the consumer, they choose to reduce the strain by opting for a fuel-efficient vehicle.

Bear in mind, your struggle for an economic model doesn’t mean you have to compromise with anything you find in the market. There are some super-efficient compact cars, luxury vehicles, and some extraordinary SUVs. The integration of enhanced electrical engines brings an attractive fuel economy. Consequently, their features and performance are incredibly impressive.

Below, we have rounded up six most fuel-efficient cars of 2019. Note that figures like ratings might change for the vehicles. So you might find different information on certain review pages.

Tesla Model 3 has an exemplary built and offers a luxurious space inside. But it is the fuel efficiency of this model that catches the most attention. With rising gasoline prices, it is cheaper to power up your Tesla than filling up the gas tank of your manual vehicle.

According to the cost calculator on Teslanomics, consumers will have to pay $712.80 as the annual charging cost for the lowest-cost Model 3. This is under the assumption that you travel 40 miles every day. On the other hand, fueling a gas-powered automobile will require $1195 per year. It gives an estimate of 30 miles per gallon.

Besides, Tesla keeps upgrading its technology. Manufacturers also offer reconfiguration according to the needs of the buyers.

Honda Insight has some highly useful tech features. Although it is a small car, it is quite spacious. It has an optimized safety tech and excellent fuel economy. The car brims with security options like lane-keeping assist technologies and emergency braking. Currently, it has a rating of 8.1 out of 10.

Honda Insight is a balanced hybrid car. But it can run on gas when you push the pedal. The model boasts a high gas mileage. Not only that, but the handling, built quality, horsepower, and trunk space are also praiseworthy. Apart from these features, the system tends to shut off the non-essential functions operating in the system to save as much power as possible. Read more on the Honda Shuttle Hybrid at Vins Automotive.

Ioniq started with a perception to accommodate several electric power trains. The aim was to trigger a movement towards an autonomous future. It has three versions:

Hyundai Ioniq has become quite popular due to its ability to save power. It gives a range of 124 miles in the fully electric version. While in the hybrid model, it gives 59 miles each hour. As for the plug-in hybrid, it will go around for 29 miles before the gas engine breaks in.

Apart from these qualities, the vehicle also has sufficient cargo space and remarkable cabin materials. Check out the Road Test: 2019 Hyundai Ionic Electric to know more.

Nissan Leaf is an all-electric five-passenger vehicle with zero emissions. It has an 80kW electric motor and a 24kWh lithium-ion packed battery. It goes 226 miles on a single charge with even better acceleration on the highways.

As a whole, Nissan Leaf has been making noise in the industry for its impact on the environment. According to the 2014 report of Automotive Science Group, Nissan Leaf also holds a considerable environmental footprint, among other models. It is important to note for the car buyers that Nissan Leaf stands squarely against Tesla Model 3 in terms of prices.

The biggest market for Nissan Leaf is in the United States, but it is also available in China, Japan, and some other European countries. In light of the current electricity costs in the US ($0.12 kWh), you can recharge your Nissan Leaf for $4.80 to achieve a 150-mile range.

Chevy Bolt is a great example of how a car can achieve a long-range on a single charge. Plus, the car has a fairly reasonable price. Not to mention, the space inside is also quite comfortable.

The reason why this car makes it to our list is its fuel efficiency. According to the Environmental Protection Agency, this vehicle gives a range of 238 miles. To fuel a Chevy Bolt, you have to plug it in to charge the battery pack. There is no need to visit the gas station as the car does not have a tailpipe, gas tank, or engine.

Chevy Bolt does not have fancy technology like other electric vehicles, but the car is quite affordable for an average US citizen.

The 2019 BMW i8 roadster is bound to steal stares while it travels on the road. It is stylish and efficient, like very few models in the industry. It is a plug-in hybrid vehicle with an added units of horsepower, electric motor, and turbocharged 1.5L gas engine.

The i8 rates at 27 mpg, according to EPA. This is an impressive mpg among six-figure luxury cars. Yet not as impressive in a lot of electric vehicles.

Except for the mentioned, there are plenty of other fuel-efficient electric vehicles available in the market. We tried listing the popular ones with most positive reviews. The bottom line is, an electric vehicle should be your next purchase when planning to buy a car. Make sure to scrutinize the details so that your investment pays off.

Can you think of any other car that should make it to our list? Drop your comments and let us know! 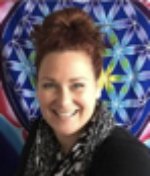 Author Bio: About Michelle Joe: Michelle Joe is a blogger by choice. She loves to discover the world around her. She likes to share her discoveries, experiences, and express herself through her blogs. You can find her on Twitter, LinkedIn, Facebook

More on this topic: Advantages of Electric Cars Over Fossil Fueled