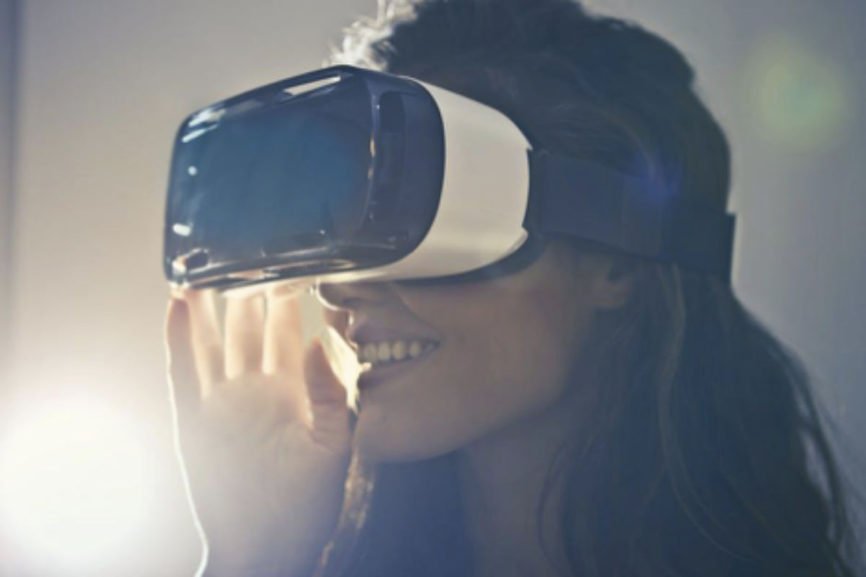 Technology is fundamentally changing the way we enjoy things. Learn about the future of entertainment with these six exciting predictions.

What was there to watch on TV 100 years ago? Nothing.

It wasn’t until the 1950s advances, our old ways of enjoying things are changing rapidly. Now, computers, tablets, smartphones, and video streaming services, make it possible to enjoy TV, at any time and anywhere.

Looking towards the future of entertainment, it’s exciting to imagine what the next revolutionary invention will be. What new ways will we find to watch movies, listen to music, or experience live performances?

Read on to find out about six exciting predictions for the entertainment industry.

1. Cars That Are Speakers

The way we listen to music in our cars may be one of the biggest changes in the future of entertainment.

The way you enjoy listening to tunes in your car could be in for a major facelift.

Instead of equipping cars with sound systems, companies are looking for ways to transform the car itself into one giant speaker. Based on the design for the core’s of traditional speakers, companies are producing tiny actuators to create vibrations.

The tiny actuators can attach themselves to different materials in the car. Once in place, you can tune the actuators to suit their location. Since each area of the car will have a different frequency response, each actuator’s tuned individually. Sturdy materials, like the glass on your windshield, can produce a deep output for sound.

Narrow areas can help deliver the high range frequencies. Since your entire car will be vibrating to create the sound, you’ll feel like your inside the music while you’re listening. The new speaker technology will also help drivers save space in their vehicles while making them weigh less.

If you want to experience a real-life thunder-dome, make sure you plan a visit to see the MSG Sphere in Las Vegas, when it’s out of construction. Billionaire, James Dolan, had the vision for the MSG Sphere, and his vision was anything but small.

The building plans show that they’re going to put 157,000 multi-directional speakers inside a dome. The dome will also contain a 3 ½ acre spherical high-resolution video screen, and vibrating floors.

The MSG Sphere will sit right next to The Venetian Las Vegas, right off the Las Vegas Strip. Once finished, the sphere-shaped theatre will be able to sit 17,500 people, and it’ll have LED screens both inside and outside the venue.

The outside LED screens will allow passersby to see what’s playing inside the dome. The idea behind the sphere is that audience members will feel like they’re a part of the action, fully surrounded by sights, sounds, and vibrations.

It turns out the future of entertainment involves bringing back a piece of our past. A few select celebrities will be making appearances from beyond the grave, thanks to new advancements in CGI technology.

While we might not have a movie written by AI yet, we do have movies featuring CGI celebrities.

Using CGI technology to bring back celebrities who have died, isn’t a new concept. When Brandon Lee died while filming the Crow, studios used CGI skills to recreate his role.

However, with today’s enhanced technological capabilities, the results are more real than ever before. For the Star Wars Rogue One movie, studios were able to bring back Peter Cushing, to resume his role-playing Grand Moff Tarkin. Even though Peter Cushing passed away in 1994, you can still feel his presence with this incredible recreation.

In today’s world, it feels as if more and more people are getting hurt while attending public events, like concerts. Luckily, as technology advances, so does our ability to keep performers, and concert go-ers safe with facial recognition.

In an attempt to root out stalkers, Taylor’s Swift security team has begun using hidden facial recognition software programs. At a kiosk outside of one of her concerts, Taylor’s team had clips of her rehearsals playing for fans to watch.

As fans walked up to the kiosk to watch the videos, hidden facial recognition cameras began secretly taking their photos. All of the images of each fan’s face arrived at a Nashville command post. Once at the command post, computers were able to cross-reference the photos with a database of Taylor Swift’s known stalkers.

5. Holographs You Can Smell

Audience members want immersive experiences and soon enough technology will be able to give it to them. Holographic images are becoming closer to being a reality, and they’ll be even cooler than you might think.

For example, instead of the 3-D images, just being something we look at, soon we’ll be able to interact with them on a sensory level. New advancements are making way for holographic images, which include smells, as well as physical sensations.

Eventually, the goal is to be able to recreate images in our living rooms, as if they were there. Instead of looking at a dancer, only swaying across the screen, you’ll soon be able to see, touch, and smell them.

Spectators get to enjoy being fully engaged in this form of adventure theatre, where the audience is fully immersed in the story. Visitors can enjoy exploring the reinvented space, and following the actors around.

The props that set the stage also become something the audience members can interact with. As visitors follow the actors through the recreated stage, they can look through each room. Every room has the opportunity for viewers to find clues that reveal more about the story they’re watching unfold.

Embrace the Future of Entertainment

It’s exciting to see the direction that the future of entertainment is taking. Whether you’re looking to enhance the way you watch movies, listen to music, or experience live performances, there’s something out there for everyone.

Are you ready to find out about more fascinating inventions coming your way? Go ahead and check out our other articles that center around Technology.