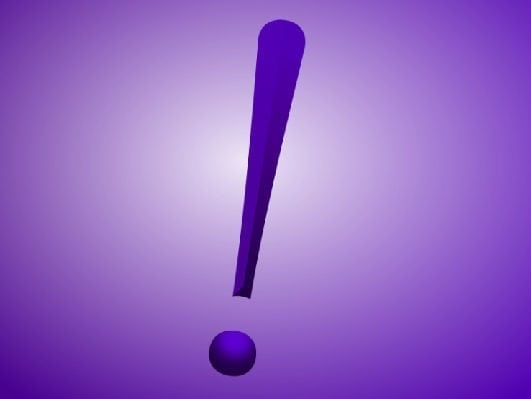 Last month Yahoo announced that a “State Actor” which in simple terms means a person on behalf of a government has stolen passwords, birth dates and email addresses. These were linked to more than 500 Million YaHoo accounts. According to Yahoo, this attack was made somewhere in 2014.

What’s more shocking is that a country might have been involved in one of the biggest security breaches in the history.

Yahoo’s official statement says, “The account information may have included names, email addresses, telephone numbers, dates of birth, hashed passwords (the vast majority with bcrypt) and, in some cases, encrypted or unencrypted security questions and answers.”

If you have noticed any kind of suspicious activity on your account, go ahead and change your passwords. Now.

However if you are worried about your data related to any credit card account, sit back and relax because that hasn’t been stolen.

Verizon Communications is in the process of acquiring Yahoo and this announcement certainly doesn’t seem good. A $4.8 billion deal is underway between Yahoo and Verizon. This would be completed in the first few months of 2017. With around 5% people leaving Yahoo, the price of the deal might fall down after this shocking news. However, the sale will take place in any case.

All know that a number of people across the globe prefer using one password to access various accounts on multiple platforms. This might turn into an advantage for hackers. However, the majority of the hacked account users feel that there wasn’t much on their accounts to worry about.

The FBI says that it is well aware of these attacks. However, they have refrained from making any statement regarding the people behind it.

In an emailed statement on Thursday, the FBI said, “We take these types of breaches very seriously and will determine how this occurred and who is responsible.”

Virginia Sen. Mark Warner has expressed anger on Yahoo for not discovering this massive breach earlier. “While we have seen more and more data breaches in the private sector in recent years, many of them affecting millions of consumers, the seriousness of this breach at Yahoo is huge,” Warner, member of Senate Cybersecurity Caucus said.

A Matter Of Trust

People certainly lose trust in companies that have faced such cyber-breaches. But we all know that Yahoo is not the first company to suffer such a shock. FaceBook CEO’s twitter account has been hacked after the leak of LinkedIn passwords occurred.

It is important to make a 2-step-authentication process common among the masses. This would make it harder for hackers to access private accounts. 2-factor authentication is currently in use by world’s most successful tech giants such as FaceBook, Google, and Apple. This is based upon two factors that include, the use of something you own and the use of something that only you know.

Will this attack on YaHoo accounts make people be more careful about the usage of passwords? The question remains.