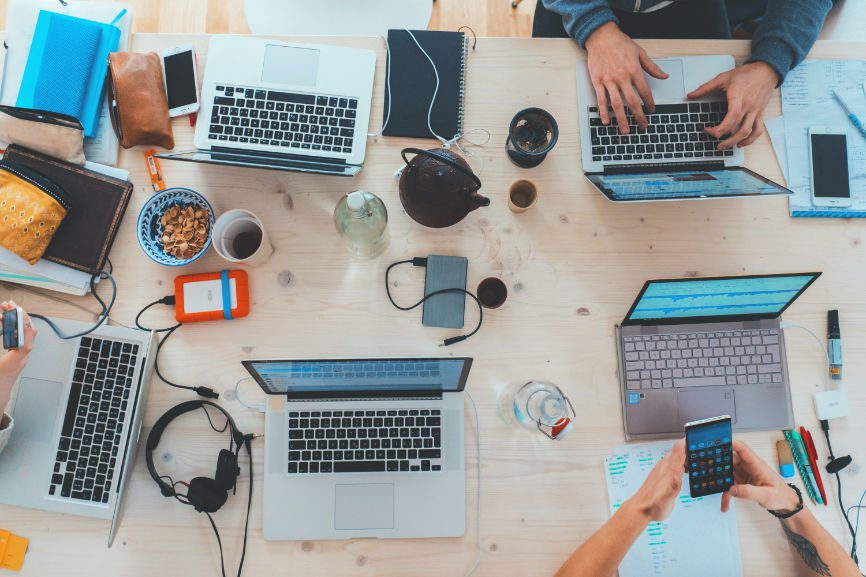 Photo by Marvin Meyer on Unsplash

Every business has goals. One of the most important goals for a firm is to keep its current customers’ happy while at the same time reaching out to attract new customers. In doing all this, the business hopes to improve its market position and cut down on its cost of operations. Proper implementation of network virtualization can help a business to achieve these and more goals. There are many reasons as to why you should consider network virtualization for your business, but before we look at these benefits let us first start by answering the question:

What is Network Virtualization?

Network virtualization is a process through which software and hardware network resources and functionality are combined into a single software-based deployable entity called a virtual network. The end goal of such a move is to decrease the amount of hardware needed to deploy and manage network services.

Benefits of network virtualization to your firm

As a business owner, your decision to embrace network virtualization for your business will confer the following benefits to you:

Imagine the high cost of hiring and maintaining an IT workforce coupled with an even higher cost of running IT infrastructure. Through virtualization, you will be able to reduce the number of hardware components needed to run your IT functions. This will mean that you will reduce your upfront expenditures and also cut down on the costs incurred later in maintaining these hardware components. Network virtualization helps to improve the productivity of the IT workforce by ensuring that they only handle work that is necessary to run your business efficiently.

The evolving nature of technology calls for IT firms to invest in continuous learning for their IT staff. This continuous learning is already intensive and engaging meaning that there is no need to burden your IT staff with having to train and orient themselves to handle the different brands and models of hardware and software that your firm would be forced to purchase in the absence of virtualization. With virtualization, your IT staff will only be required to have the skills needed to execute network monitoring and operate the networked virtualized system.

Network virtualization along with fast internet makes it possible for your team of developers to develop, test, and deploy new apps faster than they used to do using traditional IT infrastructure. Finding the right iot pricing will allow your team to move at an efficient pace without wasting time waiting for things to load or share. The speed at which you release new apps to the market will determine whether you will maintain your market share or cede it to your rivals who bring their apps to the market faster than you do. Powerful automation tools that are powered by virtualization can help you to cut down on time needed to bring new apps to the market thereby allowing your firm to increase its revenue by releasing apps quickly.

Network virtualization makes it possible for your team to work from servers hosted in the cloud which have fantastic uptime records. By working from the clouds, your developers will be shielded against downtime that is characteristic of traditional IT infrastructure. The fact that the developers will enjoy amazing and uninterrupted uptime means that they can deliver apps faster as compared to having to work in an IT environment that is laden with downtime issues.

Virtualization makes it possible for network owners to automate network policies, security policies, and compliance policies. By so doing, the security of the virtualized network would be enhanced making it possible for developers and other network users to work with ease knowing that they are shielded from known and unknown threats that might be directed to the system.

As illustrated above, many benefits can be attributed to network virtualization. If you intend to develop your apps in an environment that is safe, use infrastructure that is faster, and cut down the to market time, virtualization will help you achieve this and much more. 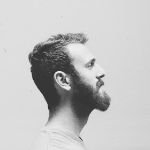 Author’s Bio: Jeremy Sutter is a tech and business writer from Simi Valley, CA. He lives for success stories and hopes to be one someday.

Programs to Keep Your Network Safe

NetworkNetwork Virtualization
Previous ArticleHome Based Business 101: Tips for Getting StartedNext ArticleShould Millennials Build Their Own Homes?