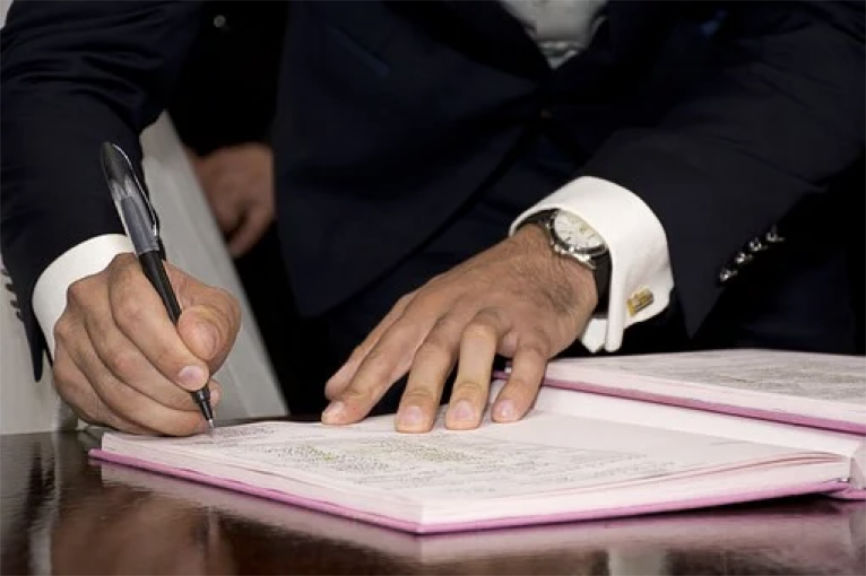 The rise of malware and expansion of consumer apps for mobile and desktop platforms make code signing even more vital than ever. Before accepting code for distribution, mobile network and software publishers and providers increasingly require code signing from the trustworthy Certificate Authority (CA).

More platforms are supported by Code Signing than by any other code signing service. The practice of authenticating application/software code/scripts/programs to validate the publisher’s source and ensuring no alteration or tampering with the code after signing is known as code signing.

Consumers must trust the software they download and install from the internet. They want to ensure that it’s from you and not from a third party pretending to be you and it hasn’t been tampered with or infected with malware by a third party during its lifespan. Customers will be able to see that your firm is the legitimate publisher of the code and that no one else has changed it since you signed it.

That is why code signing is crucial. Now, let us learn about the five reasons to sign with code signing certificates.

Protect the Code Integrity and Also Your Reputation

Code sign secure certificate provides a possible timestamp that extends the digital signature’s validity term. The code is still legitimate even if the code signing certificate expires, as it may have gone through verification after digitally signing. 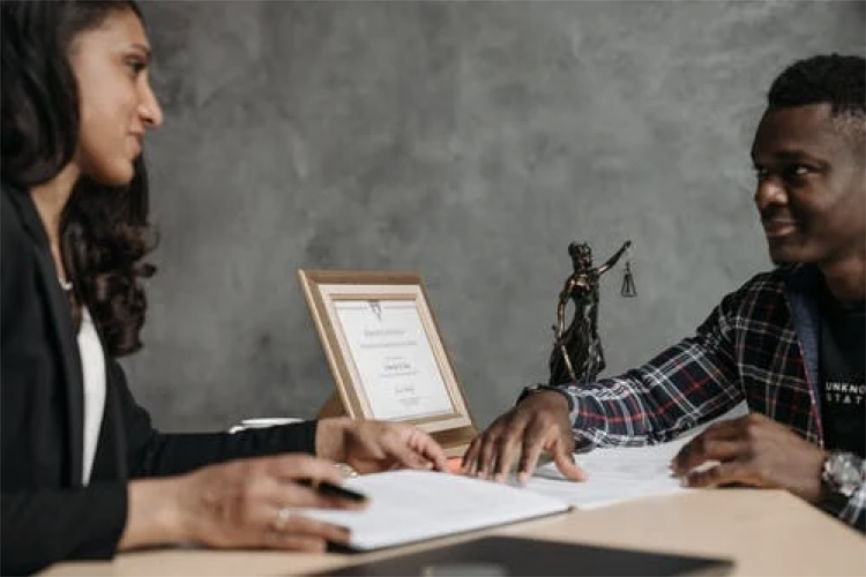 The code signing procedure establishes confidence between seller and customer. Customers who utilize code-signed software or files may be confident in its security since the code has been adequately verified and validated, preventing tampering.

It also guarantees a secure customer experience and produces a smooth user interface that instils trust while reducing security alerts. Most of the time, signing your code ensures that you have control over the private key, demonstrating your sincerity.

If a trustworthy certificate authority signs the code, there are fewer security alerts and installation failures, resulting in a better user experience. It aids in verifying the developer’s identity, boosts confidence on both sides of the transaction, and proves that the program is used the way it was intended. 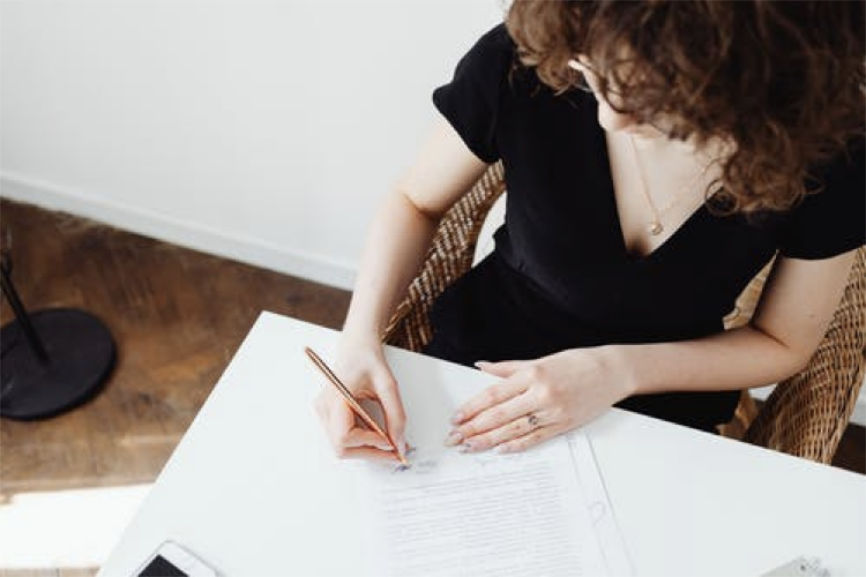 Code signing is currently possible on various platforms, including Windows, Apple iOS, Linux, JAVA, Android, and Adobe AIR. For code distribution, several of these systems strongly advise using the code signing procedure. Many browsers would need code to be signed with a certificate from a trustworthy certificate authority and would refuse action orders from untrusted sources. Firefox browser extensions and Microsoft office macros, for example, both require code signing.

Eliminates the Risk of Program Tampering and Corruption

A code signing certificate safeguards the integrity and credibility of your code. Like a digital certificate, the code contains verification of content integrity that cannot be tampered with maliciously. As a result, deploying programming languages offers security and prevents namespace conflicts on the internet.

For confirming a certificate’s validity at the moment of signing, a timestamp is used to verify the code. This timestamp extends your digital signature’s life and guarantees that your code stays valid even after the code signing certificate has expired. Finally, the code checks the publisher’s identity and ensures the software’s integrity. 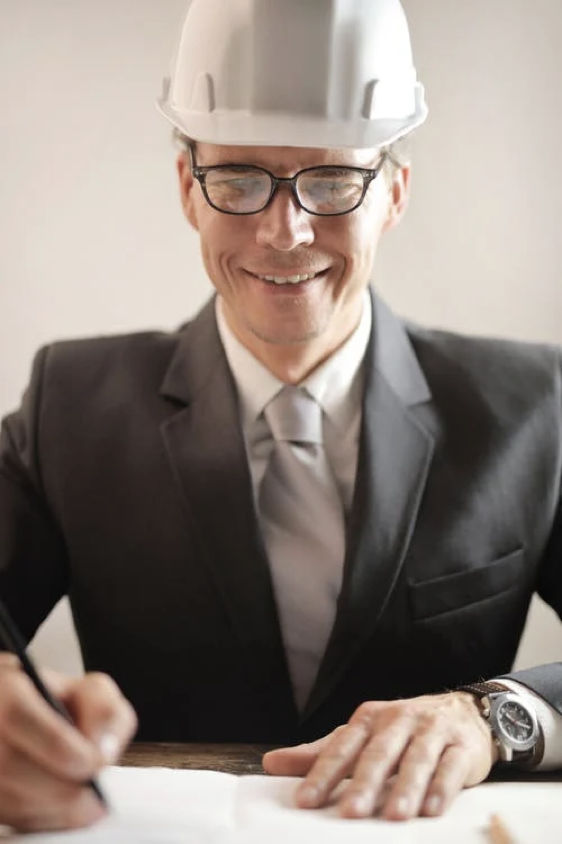 An assurance of code integrity is the most significant advantage of the code signing certificate. It uses a hash function to perform an integrity check. A hash function, in computer terminology, allows a computer to match the source of a connection to its destination. Users will have faith in the developer and no longer get a security warning due to this seamless integration.

All software executioners can sign scripts and programs using a digitally signed certificate. You confirm the code’s authenticity and prevent it from being corrupted by signing it. A code signing certificate, in other words, assures that your material is trustworthy for a specific purpose since it hasn’t been tampered with. This signature aids consumers in downloading the program or software since a changed application or software generates invalid concerns.

Code signing is a vital security measure that protects both users and developers. From a developer’s perspective, code signing secures the code and improves your reputation, increasing the number of downloads. If you’re a user, you should insist on downloading only signed software.

Code signing certificates are vital to verify the provenance of executable files. It has numerous advantages both for the user as well as the code developer. Users may be sure to get genuine software from reputable sources, while developers can mark and safeguard their material against unauthorized changes. Because there are fewer security alerts and installation problems with the code signing certificate, the user experience is improved.