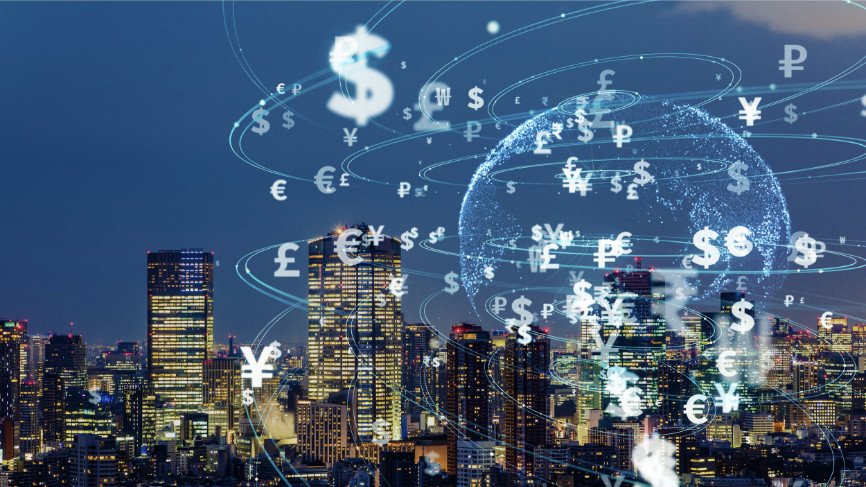 Currently the largest economy in Southeast Asia, Indonesia is one of the most popular choices among many entrepreneurs who wish to set up their business.

As per Nikkei Asian Review, Indonesia will grow into the 4rth largest economy in the World by 2050.

Setting up a business in Indonesia is a great way to get more profit and revenue for the company.

Some of the reasons to set or expand your business in Indonesia are:

The demographic factor of any country has its perks. As per Worldometer, Indonesia stands at the 4rth position in terms of population.

Due to this reason, the country has fast economic growth and the increase in per capita income. This opens a great opportunity for foreign companies to invest because people love to buy foreign goods and services in addition to their local products.

Indonesia also provides a broad domestic market in Southeast Asia. This will surely attract investors looking for the right country to expand their business.

Indonesia is one country that is passed by the equator. This makes it a tropical region and also the fifth country in the world with the longest waterways.

Natural resources of the country mostly come from agriculture, forests, water sources, metals, livestock, oil, mining, and energy. Due to the abundance of resources, Indonesia is an ideal place for doing business.

As per Tech in Asia, Indonesia is one of the 4 most important economies in the world for startups.

Indonesia has a lower exchange rate of a currency as compared to other nations. This means Indonesia is the perfect location to start a business at a low cost.

Besides, the country offers the best business opportunities. The largest city of Indonesia, Jakarta is home to many startups focusing on travel, e-commerce, and lifestyle.

Indonesia has the fastest-growing middle-class.  The rise in the middle class also alters the number of the consumer class.

According to McKinsey & Company, nearly 90 million Indonesians will join the ‘consuming class’ by 2030.

The growing middle-class will boost a strong buying power, high penetration of mobile phones, and good demand for online service. This means investors who are looking for potential consumers, as well as valuable target groups, should start a business in Indonesia.

5. Foreigners can own a land

In 2015, the Indonesia President, Joko Widodo signed the Government Regulation on Residential Ownership for foreigners living in Indonesia.

As per this regulation, foreigners can legally buy land in Indonesia and can enjoy rights to Build (Hak Guna Bangunan), Cultivate (Hak Guna Usaha) and Use (Hak Pakai).

Hak Pakai helps foreign investors to own a house and become permanent or temporary residents.

From the above points, it’s quite clear why Indonesia is a favorite business destination among foreign investors.

In case you want to set up or expand your business in Indonesia, it’s good to capitalize early on the increasing market potential before your rivals enter the competition.