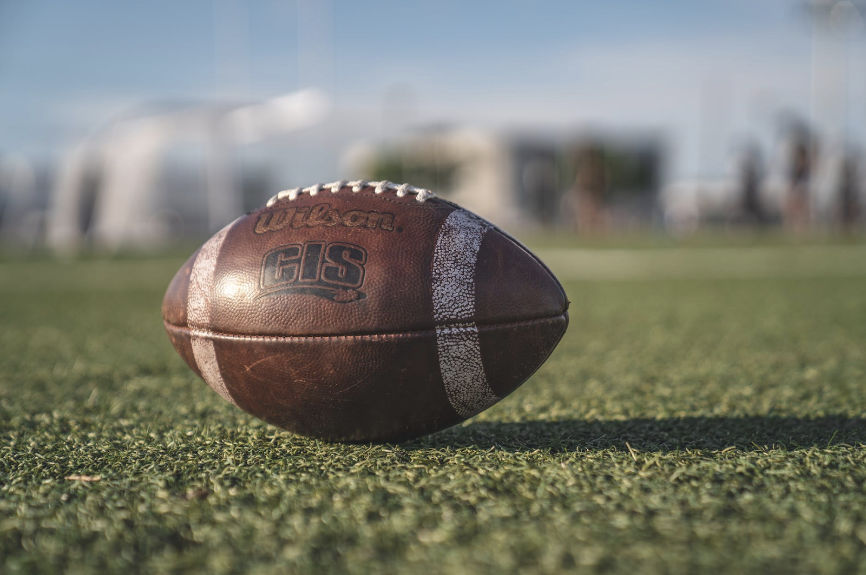 The annual Super Bowl has effectively transcended from being a mere sporting event to becoming a beloved day of celebration for both American football fans and those who don’t even watch football. It’s a day of fanfare, with great food, friendship, and the promise of a good show.

Whether you’re devoted to the game or just want an opportunity to party, here are five fun traditions to start for Super Bowl Sunday this year.

It can be difficult to get out and move your body during the winter months, especially in colder regions. Use this opportunity to get your friends together for a simple touch football tournament. You don’t need to be a professional football fan to throw the ball around. Simplify the game, break into teams, and have some fun.

This tradition is a great way to spend the day before the official kick-off. Those who don’t want to play can engage in some good, old-fashioned tailgating. If you live in a cold area, don’t let the snow get you down. Put on your winter gear and make the most of it.

Betting on the Super Bowl is a worldwide tradition, with totals reaching billions of dollars each year. Placing a few bets is a fun way to apply your knowledge about the game for the chance to win a bit of money or to place your best guess. You can use a service like bet365 or hold in-house bets at your Super Bowl event.

In addition to betting on who will win the Super Bowl game, consider participating in some of the more unconventional bets. These are sometimes called “prop bets,” which means they aren’t related to the game itself.

Some fun prop bets include whether the coin toss will be heads or tails and who will win it, or what color Gatorade will be poured on the winning team. There are also bets about the halftime show, including who will sing first, what the performer’s first song will be, whether there will be a surprise guest, and so on.

Eating incredible snacks is a must when celebrating the Super Bowl. Americans alone consume over 1.4 billion chicken wings on Super Bowl Sunday, and that’s just the beginning. Other staples include chili, nachos, and pizza.

Take your Super Bowl event to the next level by hosting a cook-off. Challenge everyone to bring variations of the same snack or dish to host head-to-head competitions — for example, have two guests compete with chili and two with nachos — to keep things interesting. Remember to get prizes for the winners.

If there’s one time that people actually want to see commercials, it’s during the Super Bowl. You don’t have to be in marketing to appreciate the effort put into these ads or the multi-million dollar price tags attached to them.

For Super Bowl commercial bingo, print bingo cards with logos of the major brands who typically participate in the Super Bowl — Pepsi, McDonald’s and Budweiser, to name a few. Whoever gets a connected line first wins a prize.

Super Bowl Sunday is also exciting for the kids. For many, this is an opportunity to stay up late on a school night and enjoy the fanfare of the event. Make them feel included by offering kid-friendly games like a football bean bag toss or “pin the football on the uprights.”

Incorporate these simple traditions to take your Super Bowl Sunday celebrations to the next level and give your friends and family something fun to look forward to after the dreary weeks of January.

*Everything written about this article represents only our personal opinions.

Sports Shorts Brands To Check Out